This exhibit represents the third in a series of exhibitions relating to buildings occupied by 40mcube. This particular building, a mansion dating from the beginning of the 20th century, has been taken over by 40mcube for the last year and a half in order to bring together works that plays on appearances. L’Ambassade des possibles (Virginie Barré, Julien Celdran, Philippe Parreno, Sébastien Vonier) brought a sense of poetry and utopia while expanding the official aspect of the building. TERMINATOR (Hubert Duprat, Rodolphe Huguet, Angélique Lecaille, Delphine Lecamp, NG) brought forth the sense of paranoia in the building’s architecture by amplifying its resemblance to a small protected island. And Les Biches, which is also the title of a Claude Chabrol film, presents works that redefine traditional forms or that raise moral questions through their seemingly harmless appearance.

Rodolphe Huguet mocks the idea of hunting trophies by stuffing the rear ends of animals. Steven LePriol presents a series of meticulous pink collages which represent violent scenes in a naïve manner. Nathalie Djurberg’s claymation movies, shown for the first time in France, tell stories which end up going in a different direction than you might expect. In Pornography, Edouard Levé photographs people in pornographic poses wearing dresses and suits.

By creating an opposition between look and content, appearance and fact, these works both attract and repel the spectator to varying degrees: Rodolphe Huguet’s by altering objects of the haute-bourgeoisie, Edward Levé’s by playing with societal conventions, Steven LePriol and Nathalie Djurberg’s by raising moral questions. In distancing themselves through the different mediums and forms in their works, the artists are able to show their sense of humor.

With the collaboration of the Loevenbruck Gallery-Paris, and the Gio Marconi gallery-Milan. 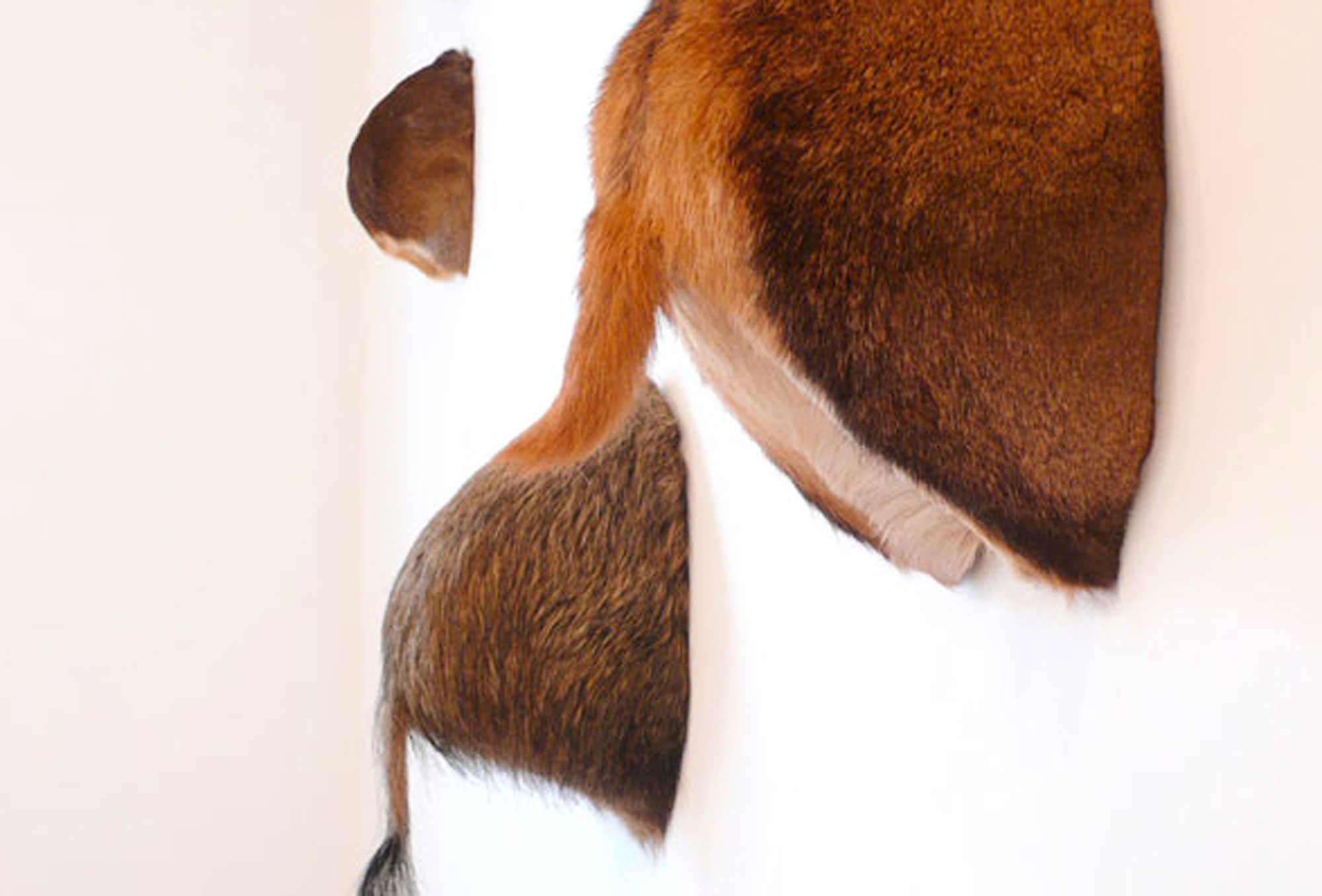 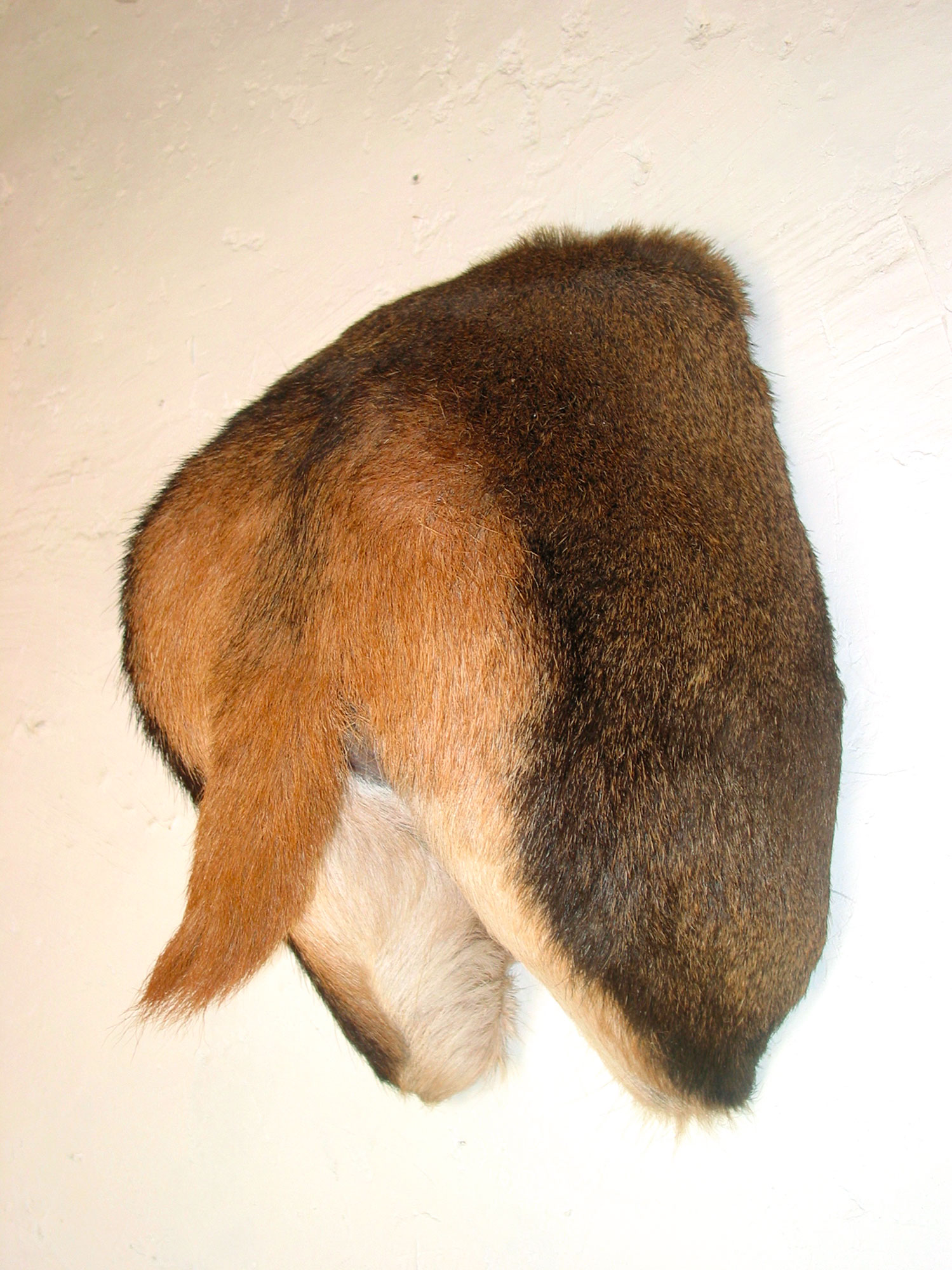 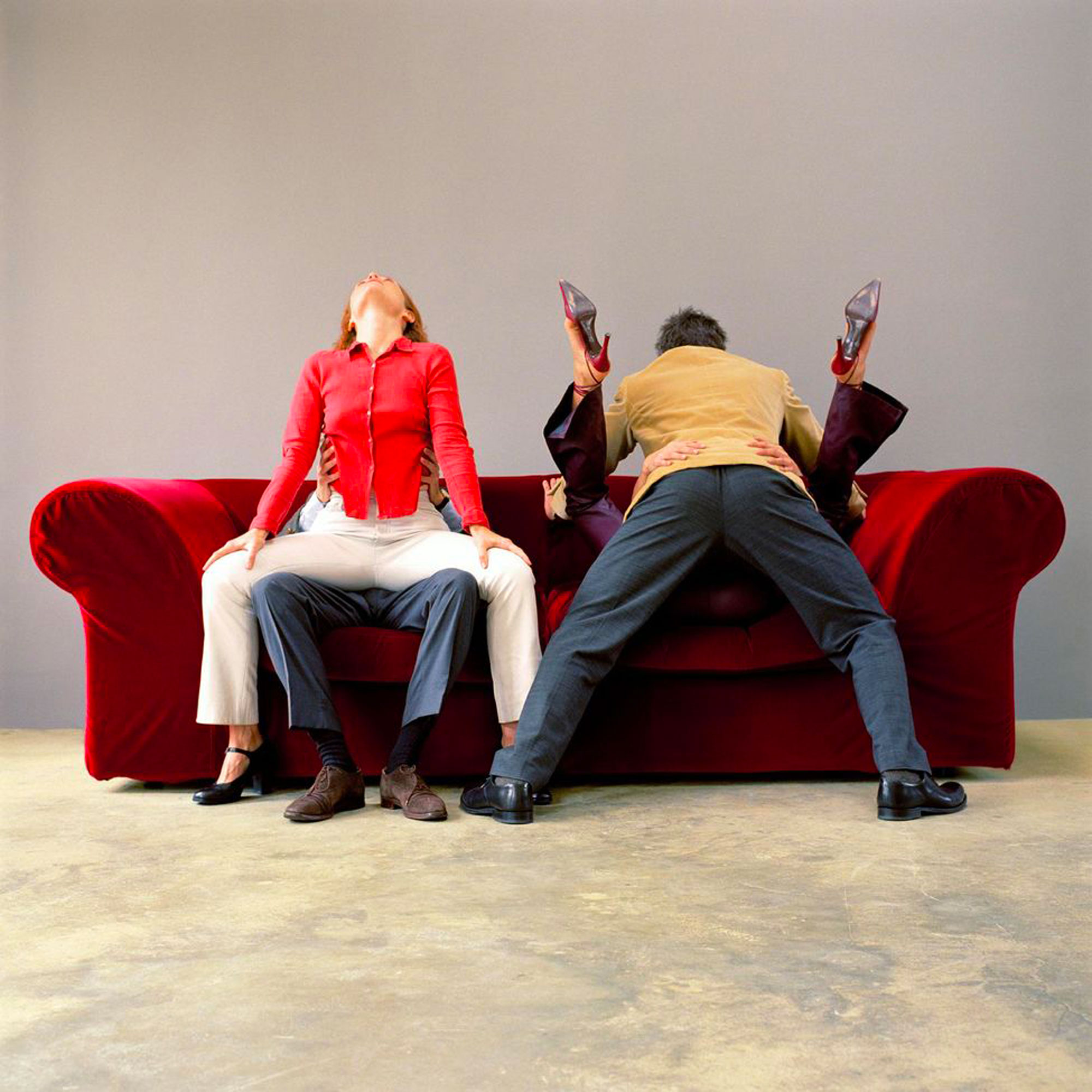 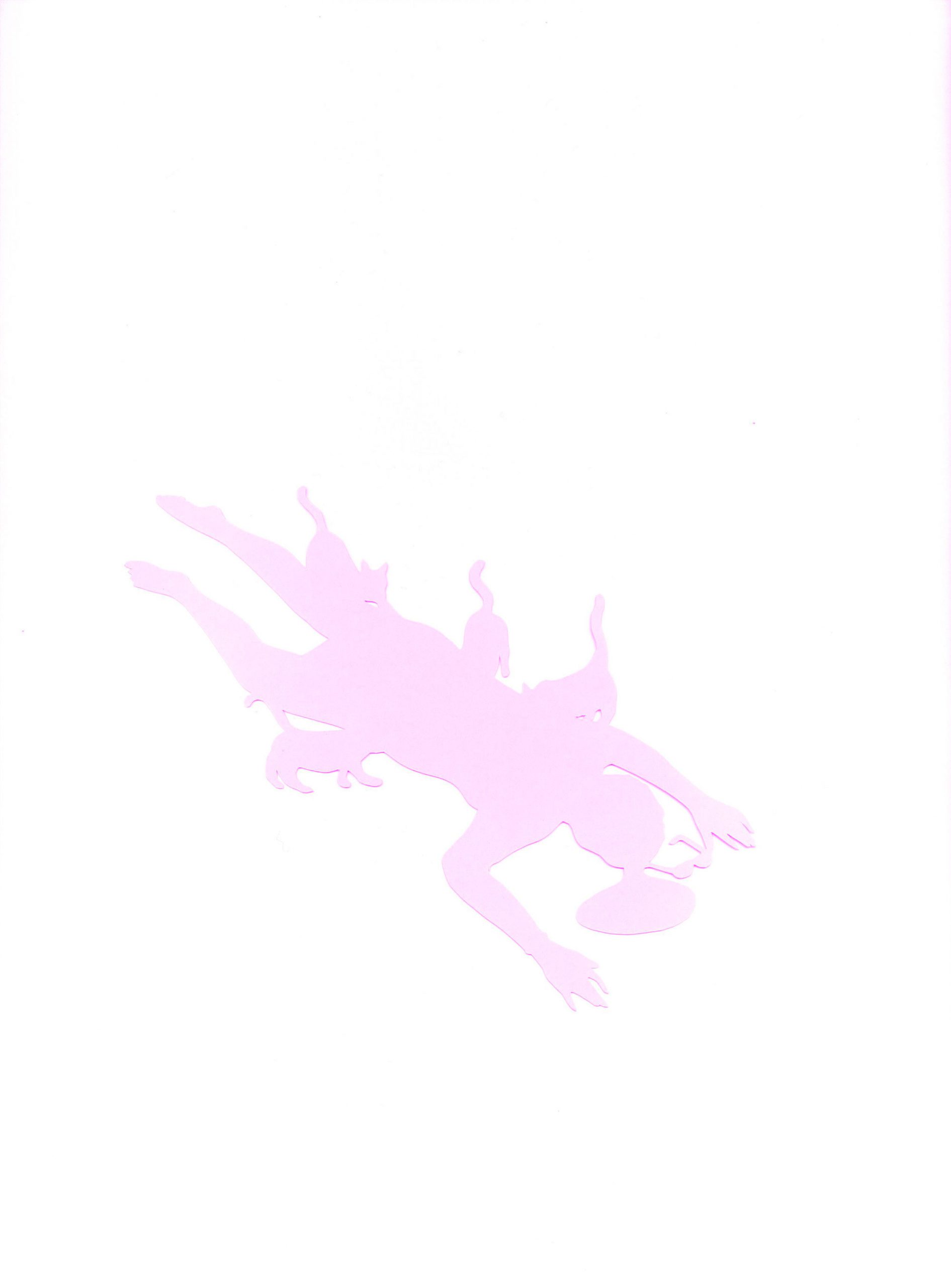 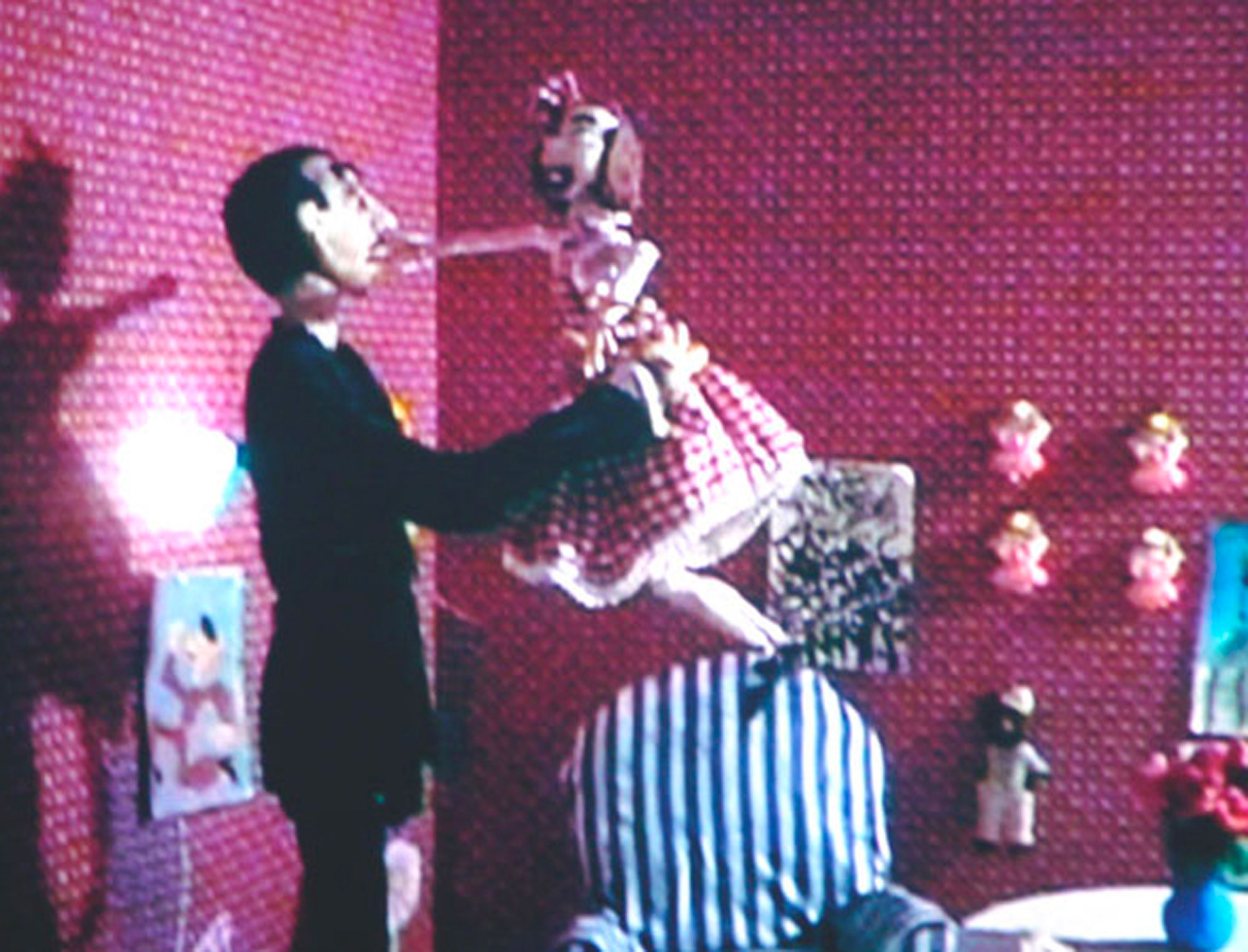