Galerie Rezeda is a duo formed by the artists Adeline Duquennoy and Manuel Reynaud. They borrow from the professions of town planner, geographer or surveyor of the modes of action and production from which they divert the processes. They practice landscape more than they contemplate it. Concerned by the plastic dimension of the planning devices, the diversity of uses and representations contributing to the complexity of the place, the duo sees the HubHug and its surroundings as a favourable ground for experimenting with the notions of practicability, routes and scale.

For four weeks, the artists are in research and production residency at HubHug. On 27 and 28 April, they present the works – completed or in progress – to the public.

As part of a cross-residency developed by 40mcube and La malterie.

40mcube (Rennes) and La malterie (Lille) are developing a cross-residency in the continuity of the professionalization actions proposed by the two structures.

La malterie hosts Rémi Duprat, an artist who has benefited from the GENERATOR professional training developed by 40mcube.
40mcube hosts at HubHug the artist duo Galerie Rezeda, who has received professional support from La malterie.

Thought as a shared space available to artists and the public, the HubHug was inaugurated by 40mcube in 2016, in partnership with the municipality of Liffré (35).

The HubHug is a 200m 2 shed located on a 2 hectare plot of land at the entrance to the commune of Liffré, 15 km from Rennes. This site is the subject of a specific project in the continuation of the origins of 40mcube: a flexible, dynamic, reactive space, dedicated to young artists and young curators for residency or exhibition periods, where artistic, architectural, movable and landscape encounters and experiments are possible. 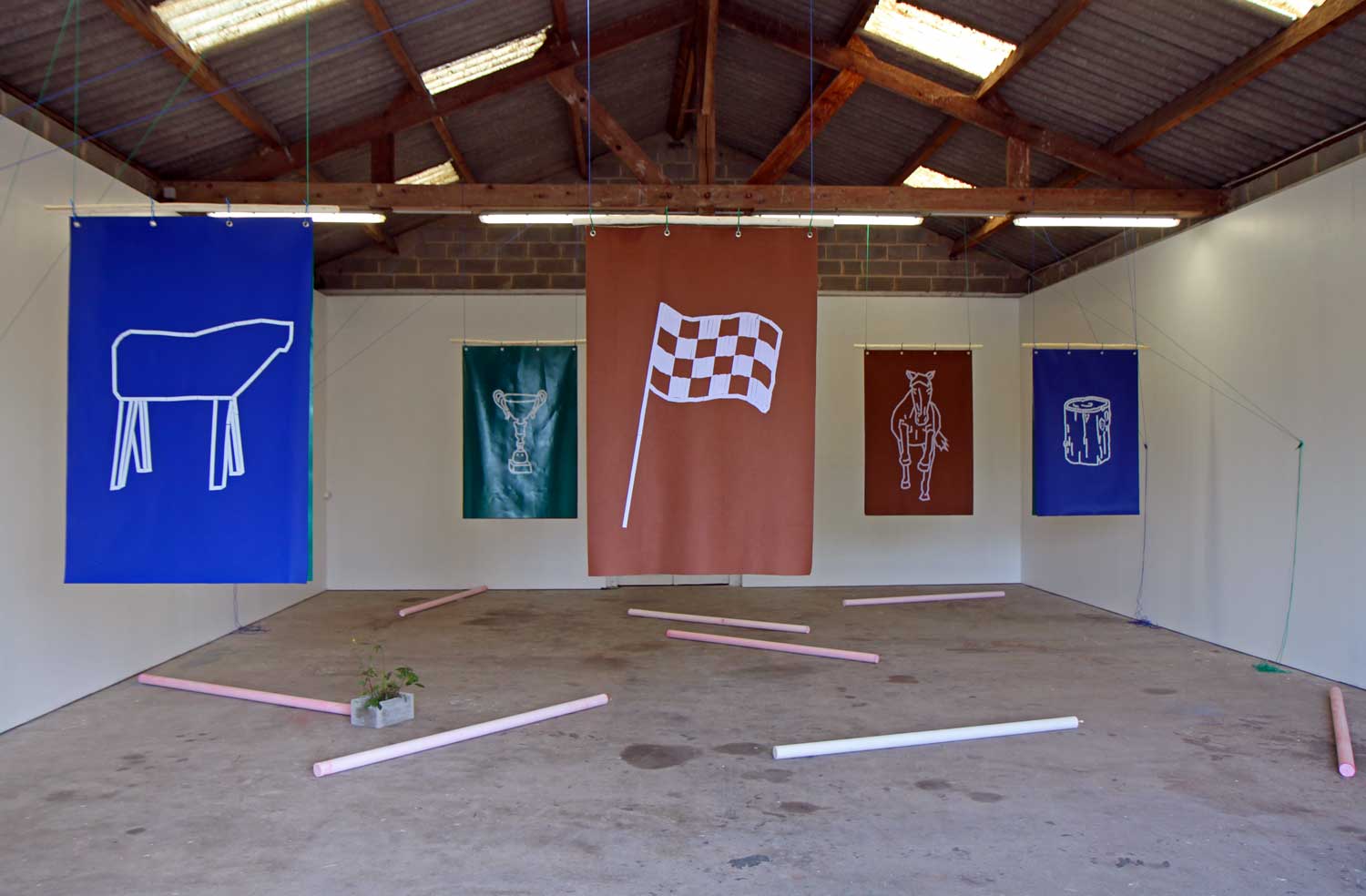