Chantier public is a group exhibit that plays off the notion of a worksite in both the literal and figurative senses of the term. The invited artists address questions brought up by architecture and construction. Their work is constantly evolving in movement, size and duration. Their time in Rennes is another progression from the sites that they have already created.

These works appear in locations dedicated to architecture, both in exhibit spaces and public places. This is a project established on a monumental scale, raising the same concerns that every town has about construction sites, habitat, architecture and traffic. Its findings critique or act directly upon the urban environment.

Lara Almarcegui, Rennes’ Demolitions
The artist invites us to watch the demolitions going on in Rennes between April and June 2003. Their dates and times are online at 40mcube.org .

Matthieu Appriou, Châto Immo
In a pastiche showcasing the current standard pricing for housing (based on aesthetics dimensions and materials), Matthieu Appriou tries to bring the acquisition of a “traditional” château to the general public at accessible prices.

Yves Gendreau, Diverse city sites #368, order and chaos
The Québecois artist Yves Gendreau presents us with a structure/sculpture that excessively borrows material, building codes and aesthetics from a construction site. Installed on a wasteland, the work seems devoid of purpose, just like a construction site in search of its identity. 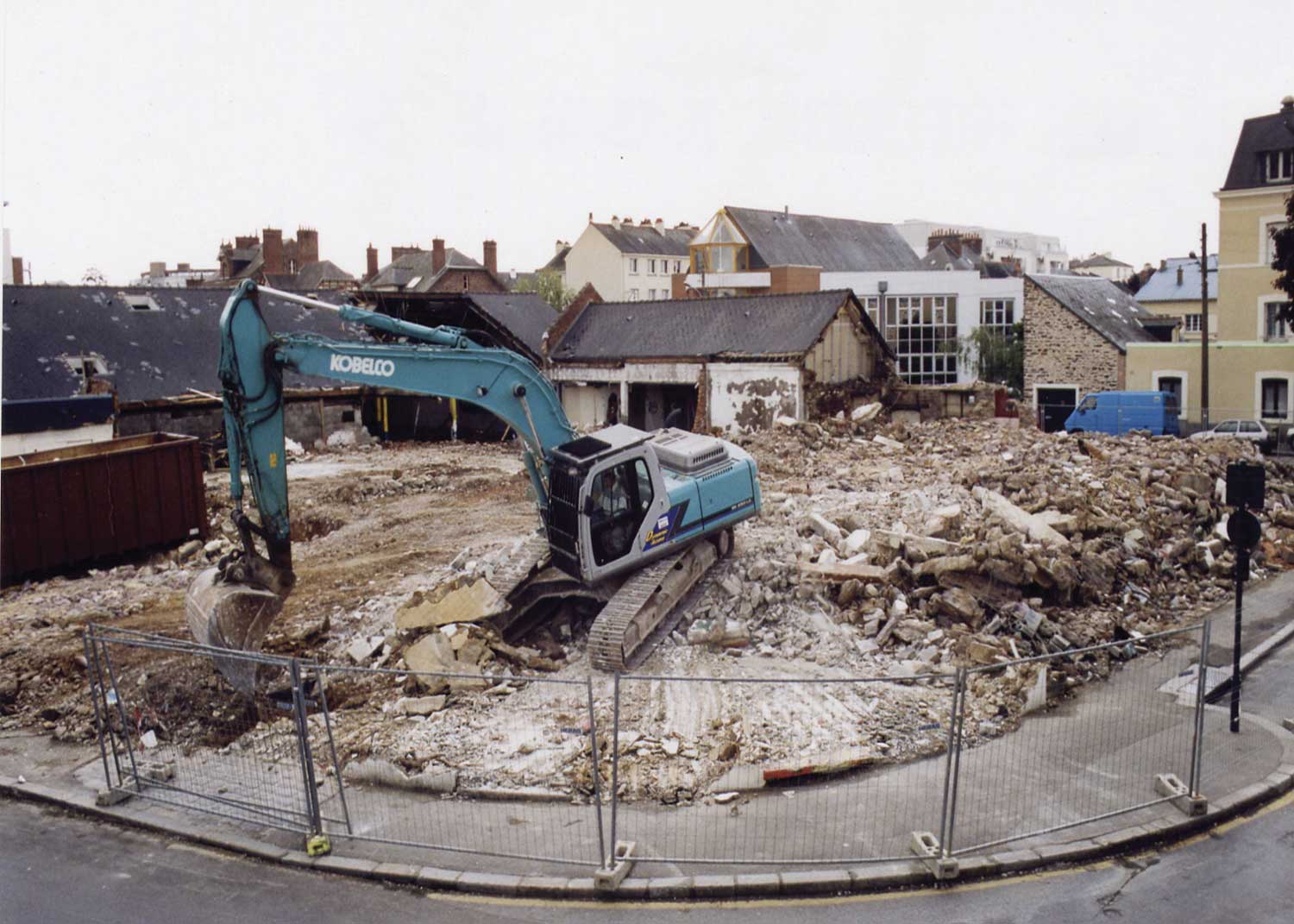 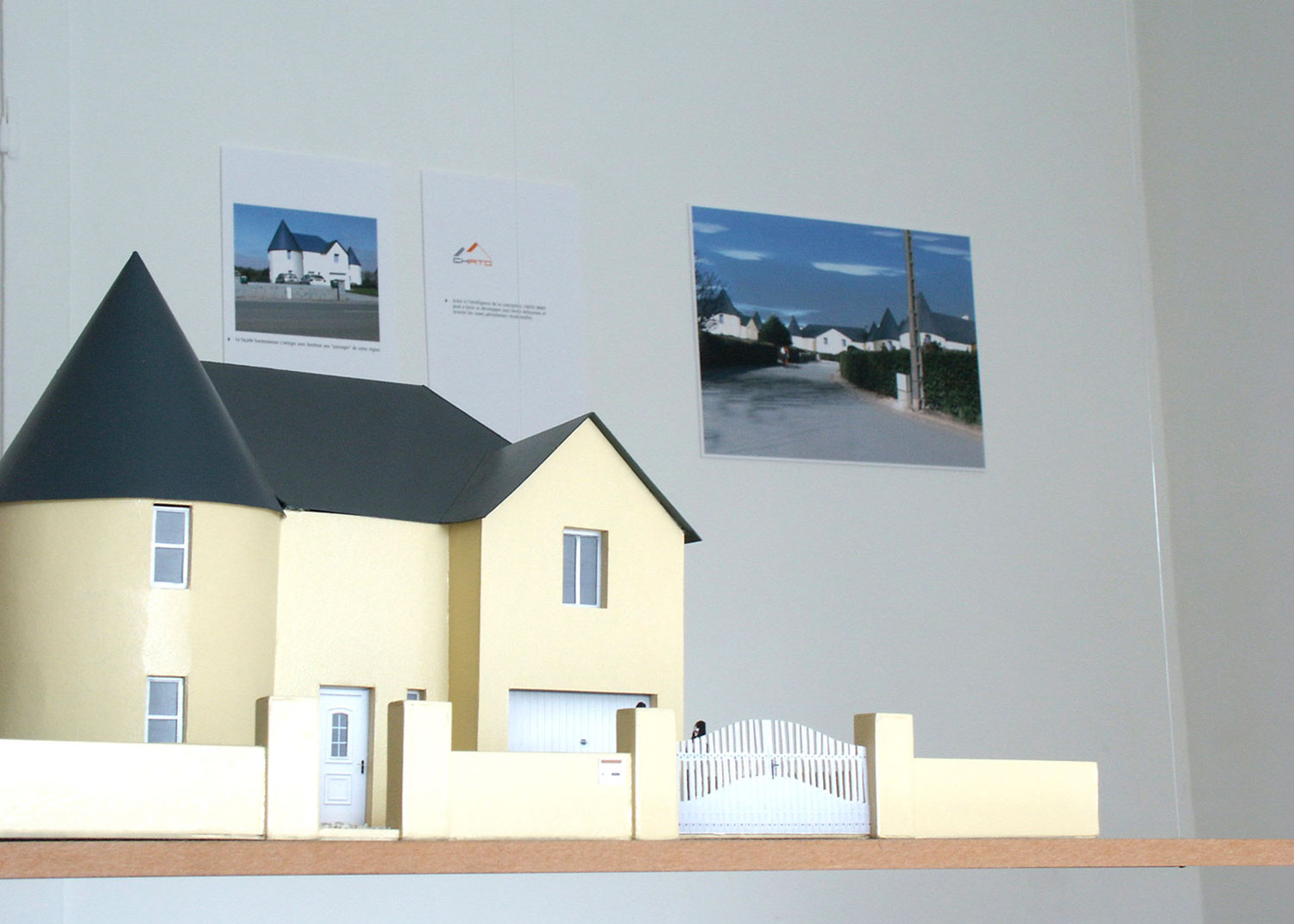 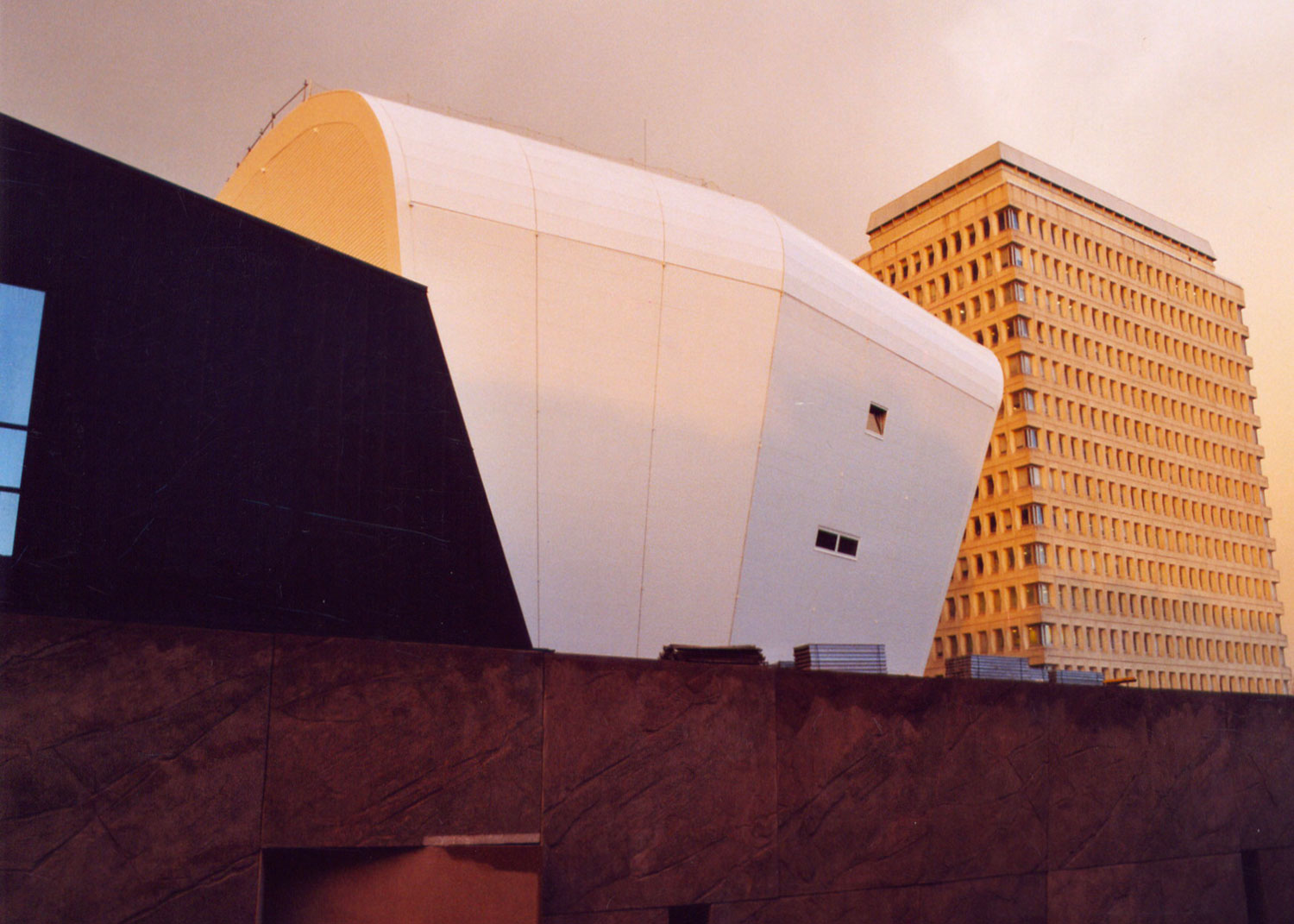 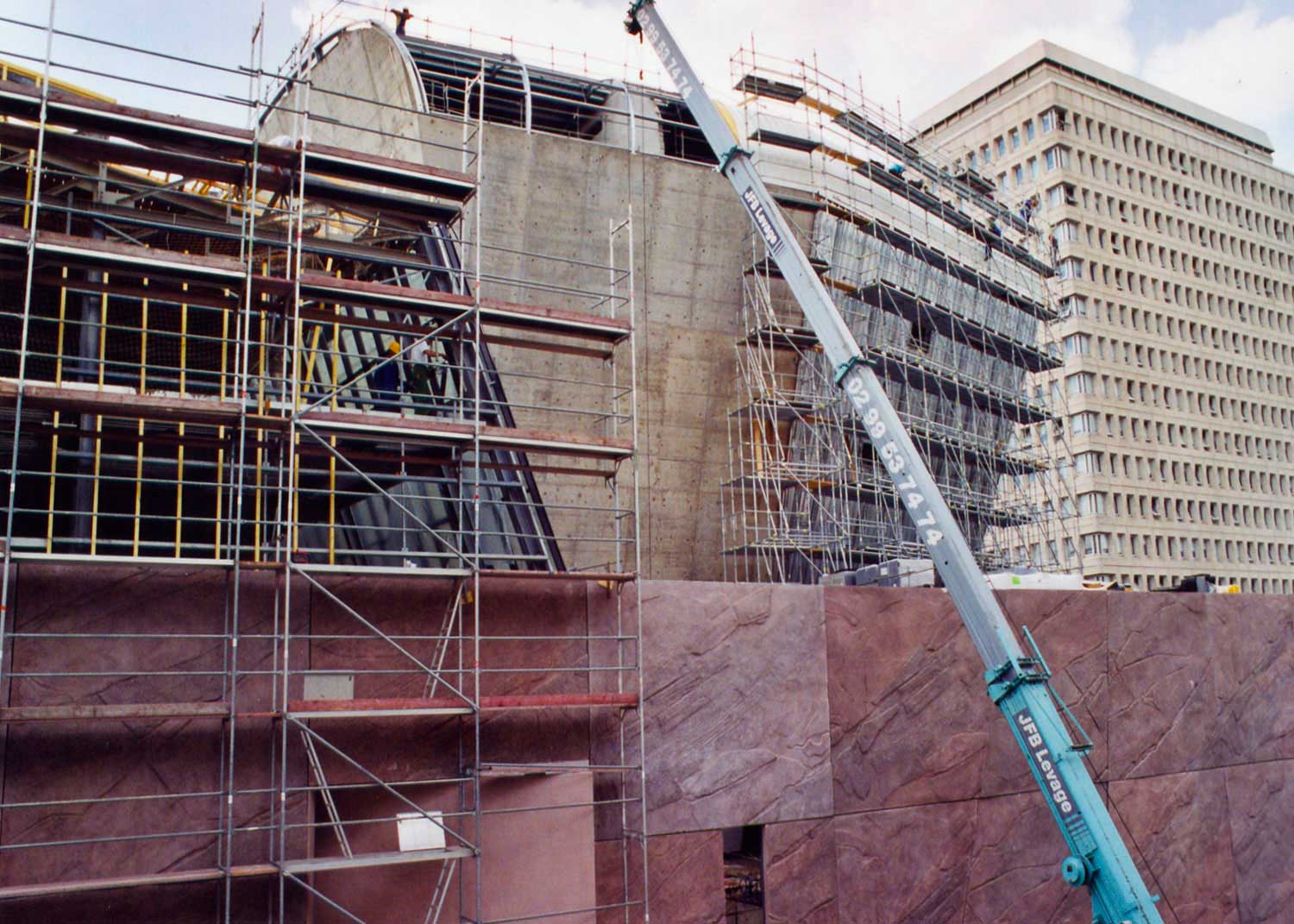 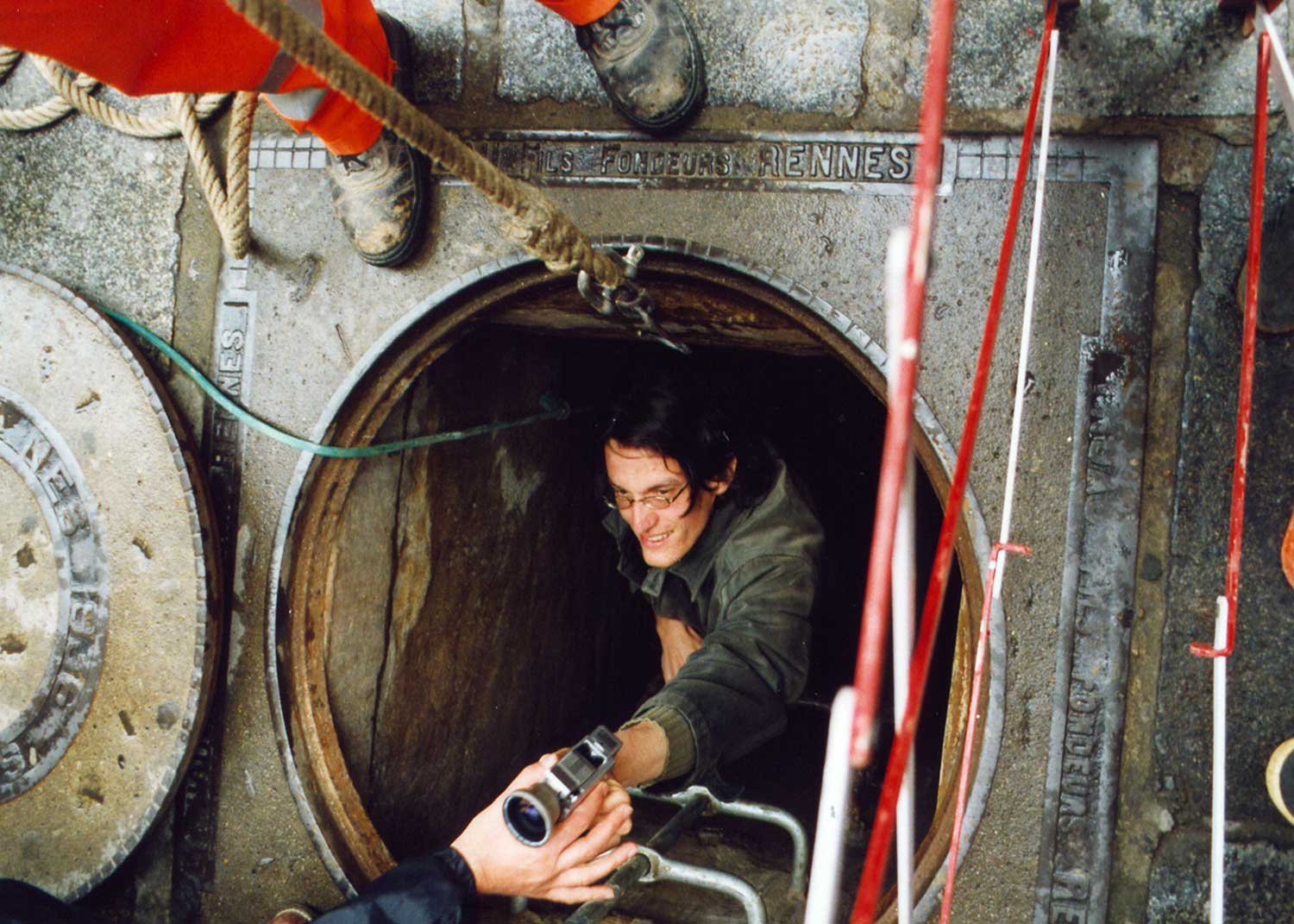 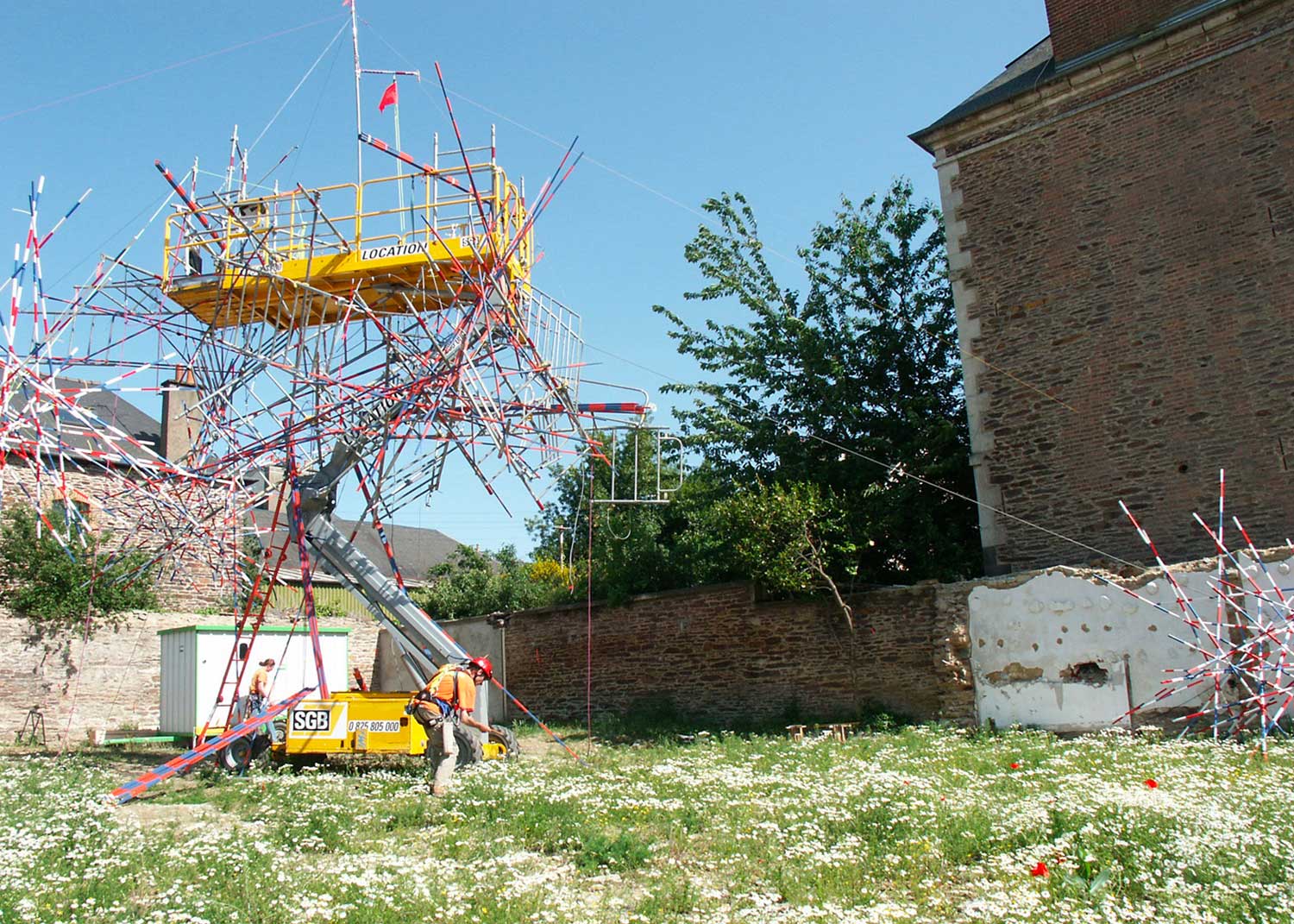