In much of contemporary art practice, one can detect elements from various different cultures and epochs that artists freely manipulate within an individual work, or simply bring, unaltered, into the exhibition space. These works can be qualified as being anachronistic, or containing anachronisms : they dismiss chronology as they do geographical distances, creating as they do, non-linear modes of reading. Rejected in our society, in first place by historians who would, at best, accept the phenomenon assimilated within fiction and fantasy. However the phenomenon of anachronism has always been in operation in the arts, in manners more or less discreet, through quotation, copy, appropriation etc. Today, anachronism has been taken in hand and treated by many artists, who, through their practice, enlarge the definition of the term. In turn, this process of decontextualisation, is taken to the heart of the exhibition, revealing as it does, two opposed and complimentary contemporary orientations, that of particularism, and that of universalism.

Anachronisms and other space-time manipulations is a double group show : Particularisms brings together artists who work with, and in certain cases adopt distinctive identities, be they cultural, social, historic, ethnic, or stylistic…

With the collaboration of 02 – Paris, Buy-sellf – Bordeaux, Point Impression – Rennes. 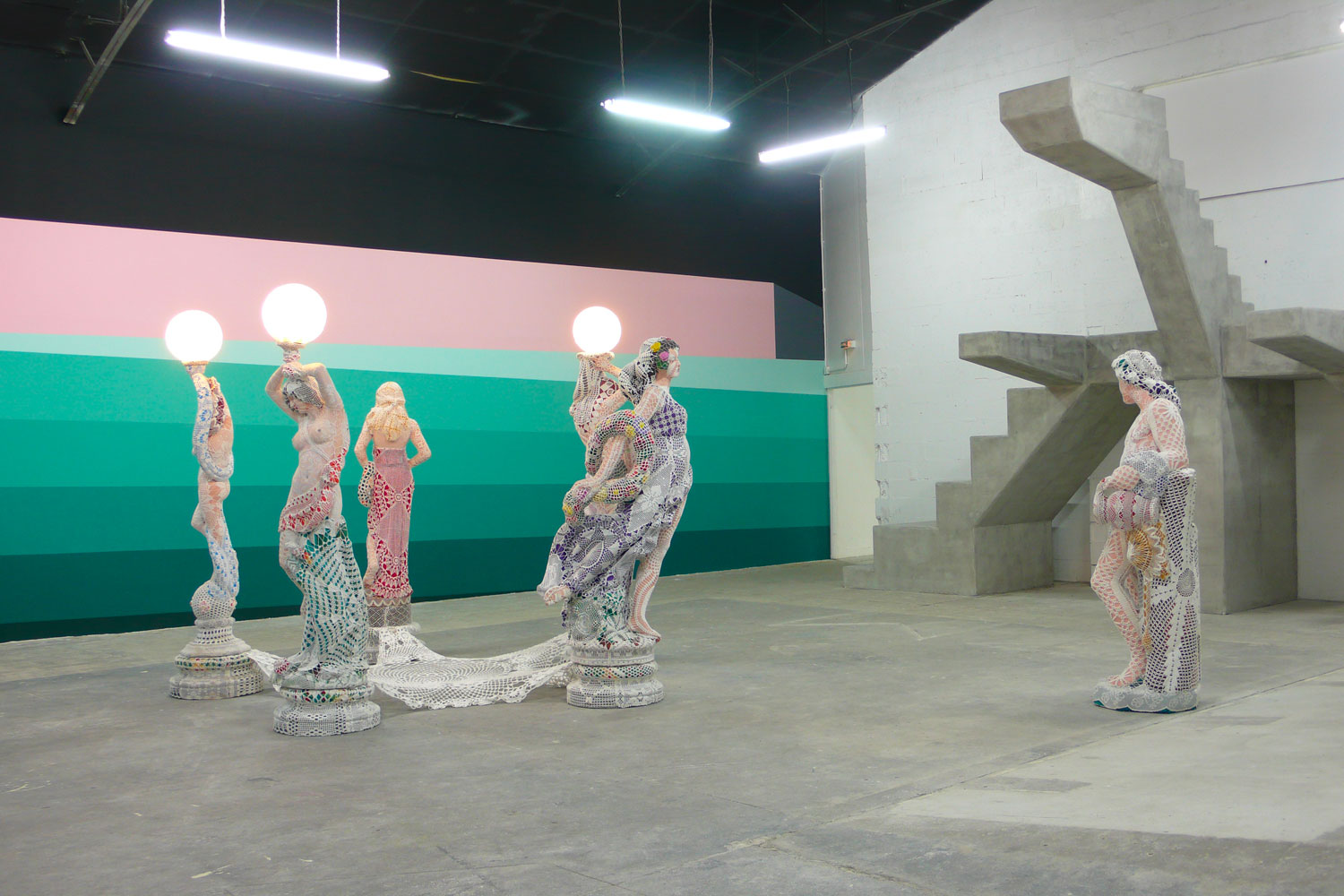 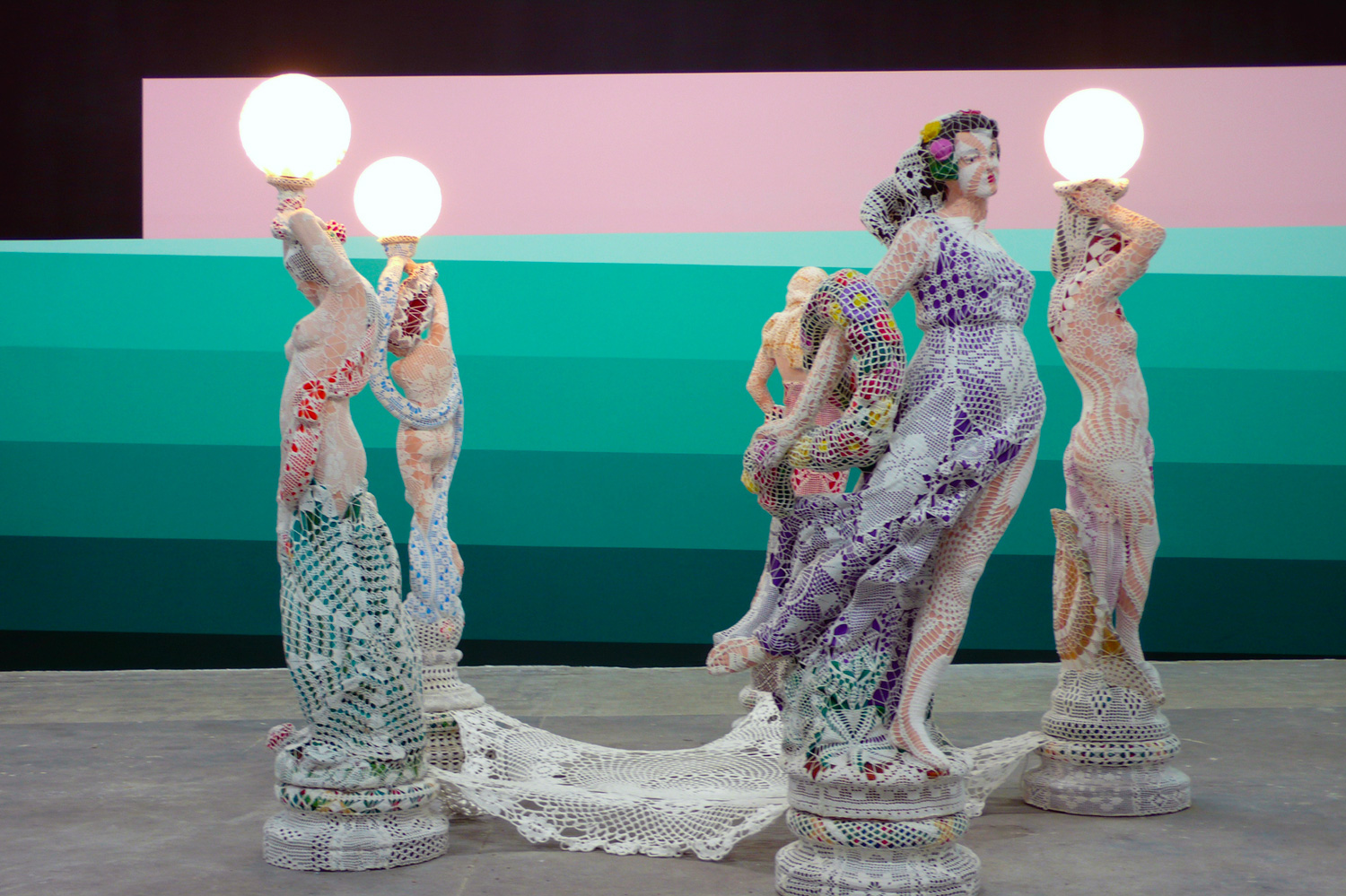 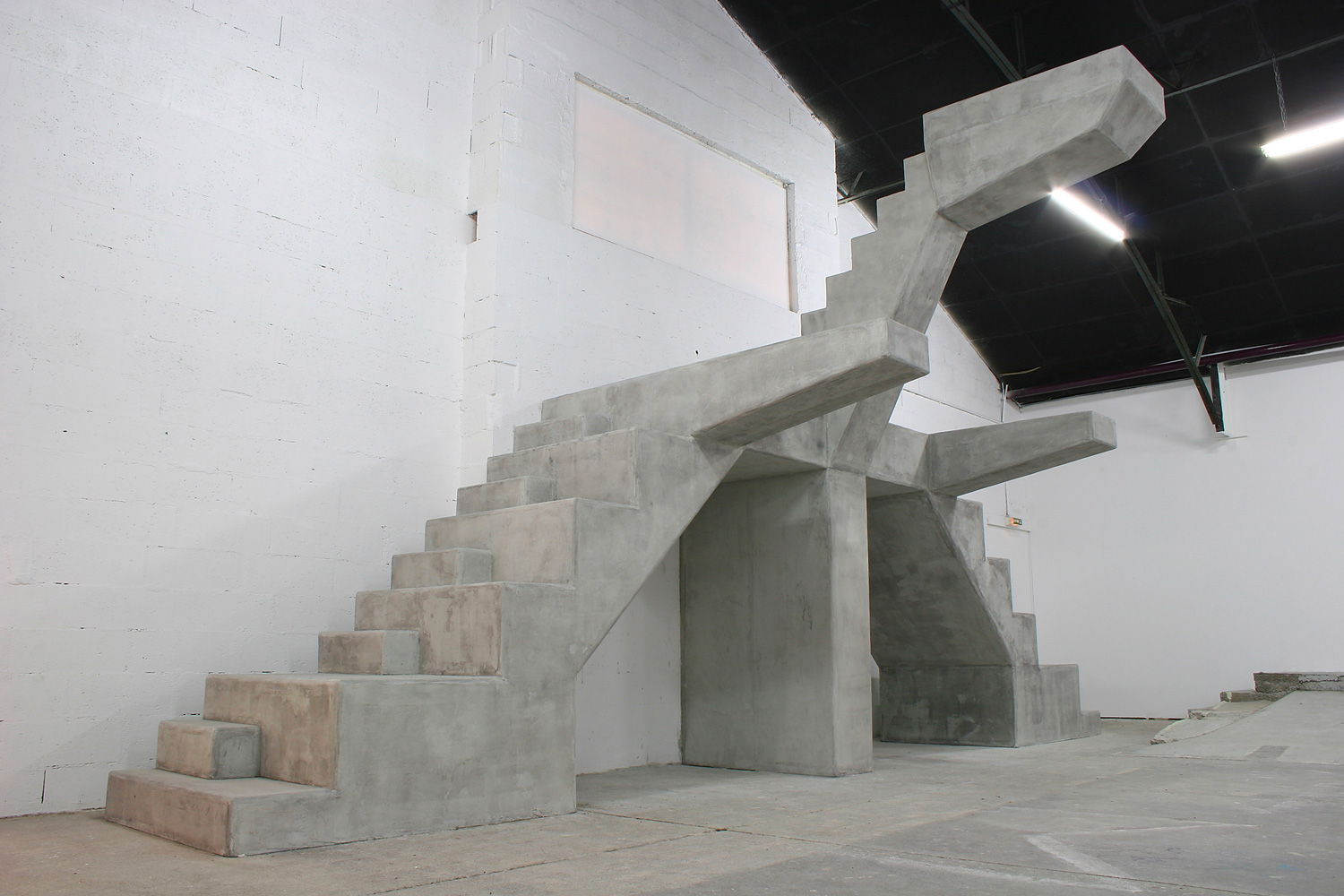 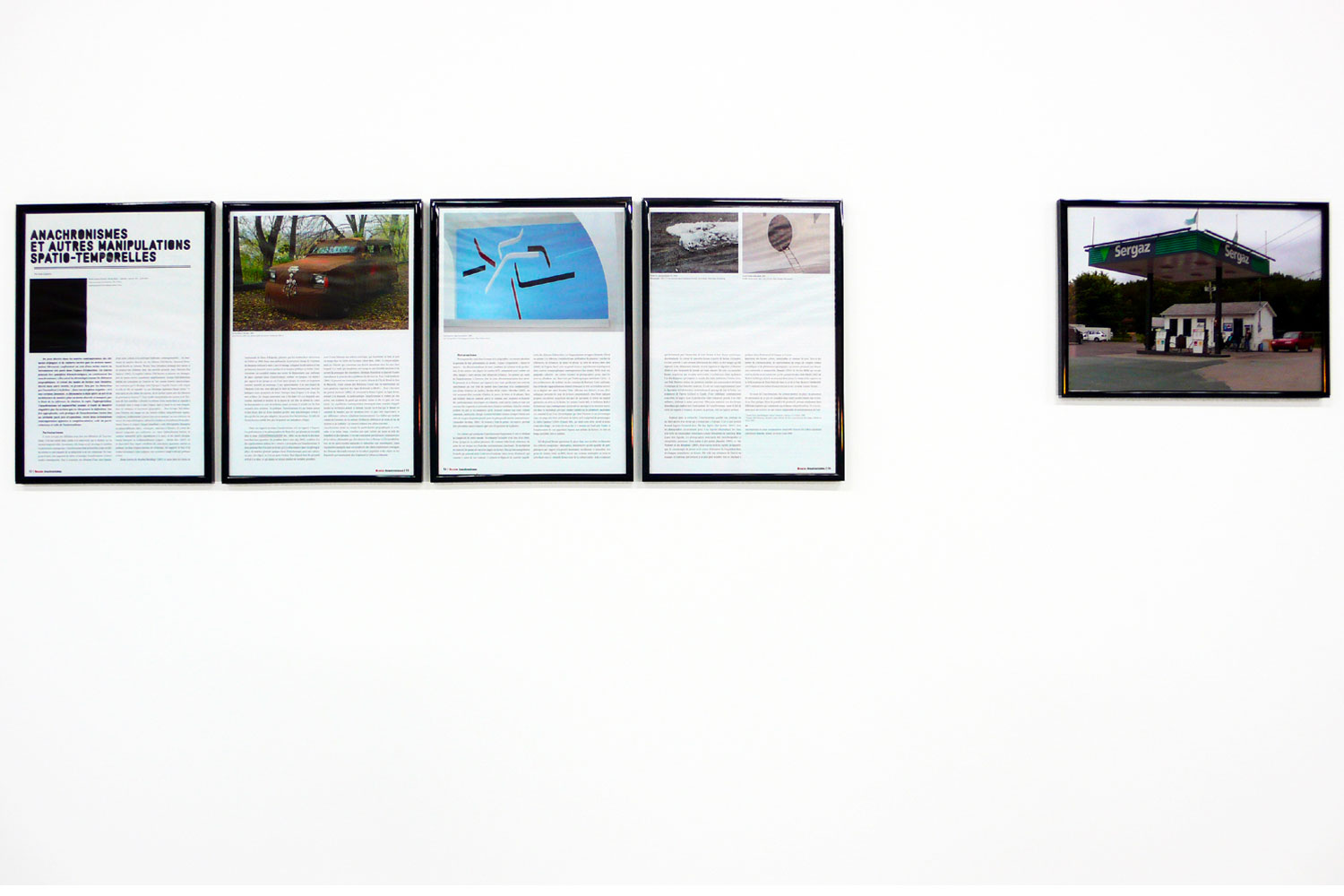 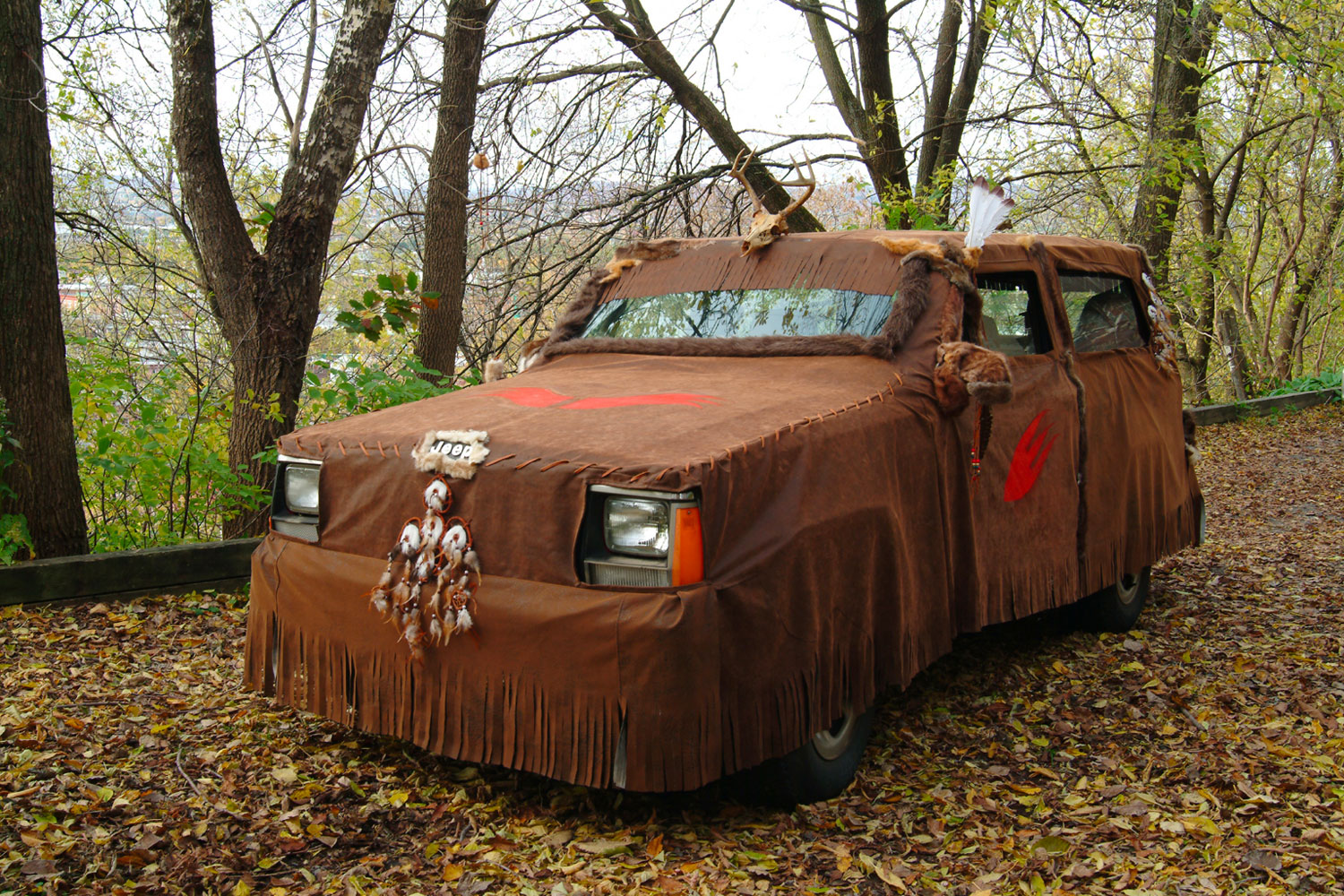 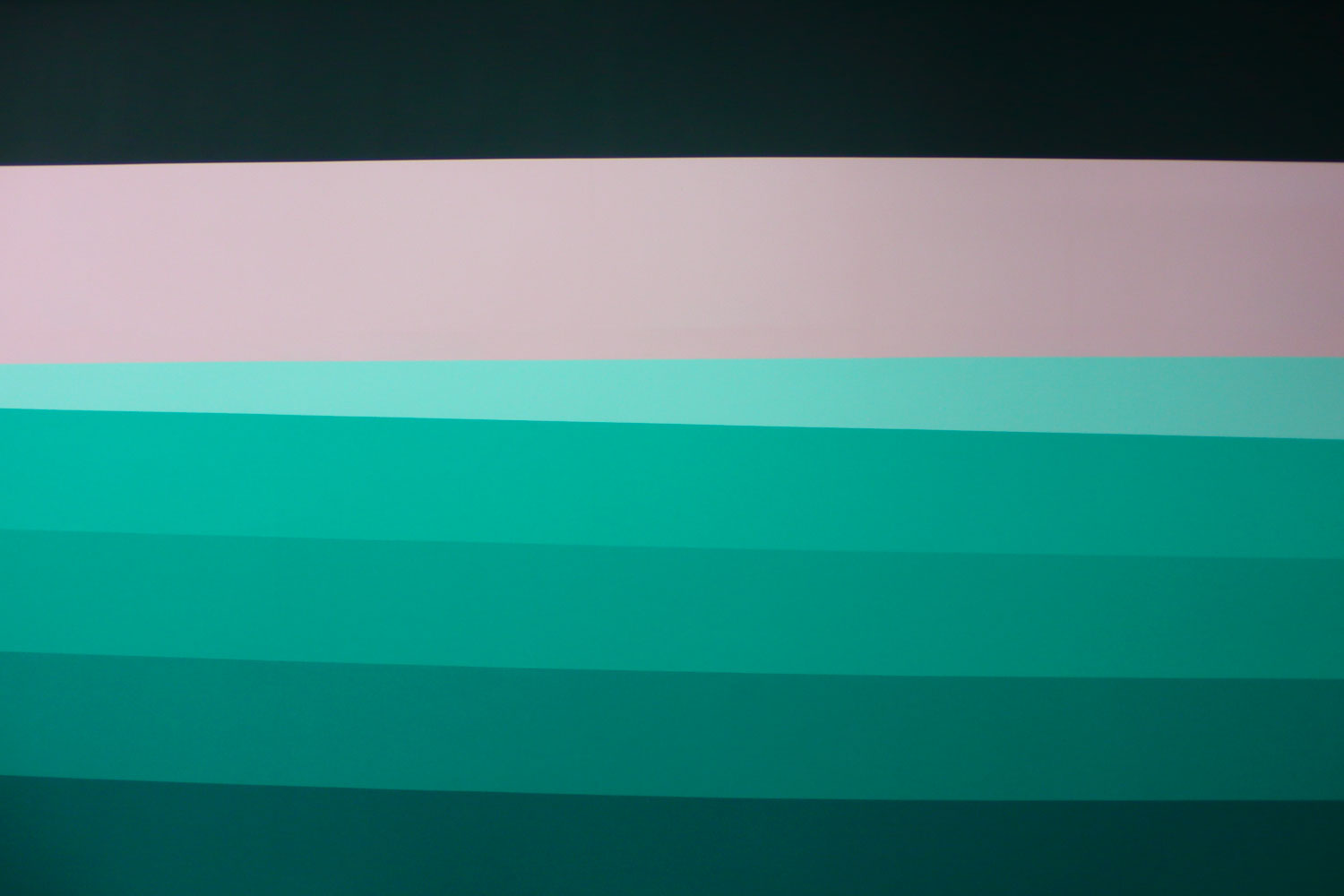