For their solo show at 40mcube, Florian & Michael Quistrebert present new paintings and bronze sculptures. Abstract Lady Guardian appears as a world both unknown and strangely familiar, inhabited by bikers, bats, and a ghostly feminine presence.

Florian & Michael Quistrebert simultaneously handle painting, drawing and sculpture. Their works create a collision of marked styles ranging from romantic painting to early 20th century collage, from 19th century engraving to hard rock drawing… Without any amnesia, the artists create a voluntary and assumed levelling of these references: they digest art history, popular culture, folklore and create a singular universe.

For their exhibition at 40mcube, Florian & Michael Quistrebert present new works produced for the occasion. Abstract Lady Guardian creates a world that is both unknown and strangely familiar. The paintings, imbued with William Blake’s hallucinated visions, represent landscapes, views of pyramids, candlelit caves or vaults of ancient architecture inhabited by bats. The bronze sculptures with Gothic iconography and nineteenth-century craftsmanship, on their dripping bases, are an enhancement of the artists’ drawings of booted and tattooed figures.

These works are presented in a space with entirely painted walls and floor, a scenography that extends their universe and creates an atmosphere that is both intimate and slightly disturbing. The two artists have thus created a polymorphous exhibition whose diversity of forms and layout accentuate the dialogue between the works.

Beyond an initial overview, Abstract Lady Guardian reveals itself under tension through a narrative that takes up a recurring character in the work of Florian & Michael Quistrebert. This anxious character only finds relief in the appearance of a woman’s face in the landscapes. He becomes the Guardian of this diffuse feminine entity that is found hidden in the matter of the paintings, just like the ghosts that haunt these multi-layered, double-reading paintings.

Placed in such a fictional context, these works can be seen as elements of a mythology to be decrypted and reconstructed. Creating a mise en abyme perspective from the cave/exhibition space to the far end of the landscape paintings, Abstract Lady Guardian is an exhibition that oscillates between macrocosm and microcosm. Florian & Michael Quistrebert work there as Dionysian demiurges, masters of a world that in turn arouses curiosity, astonishment, fear or wonder. 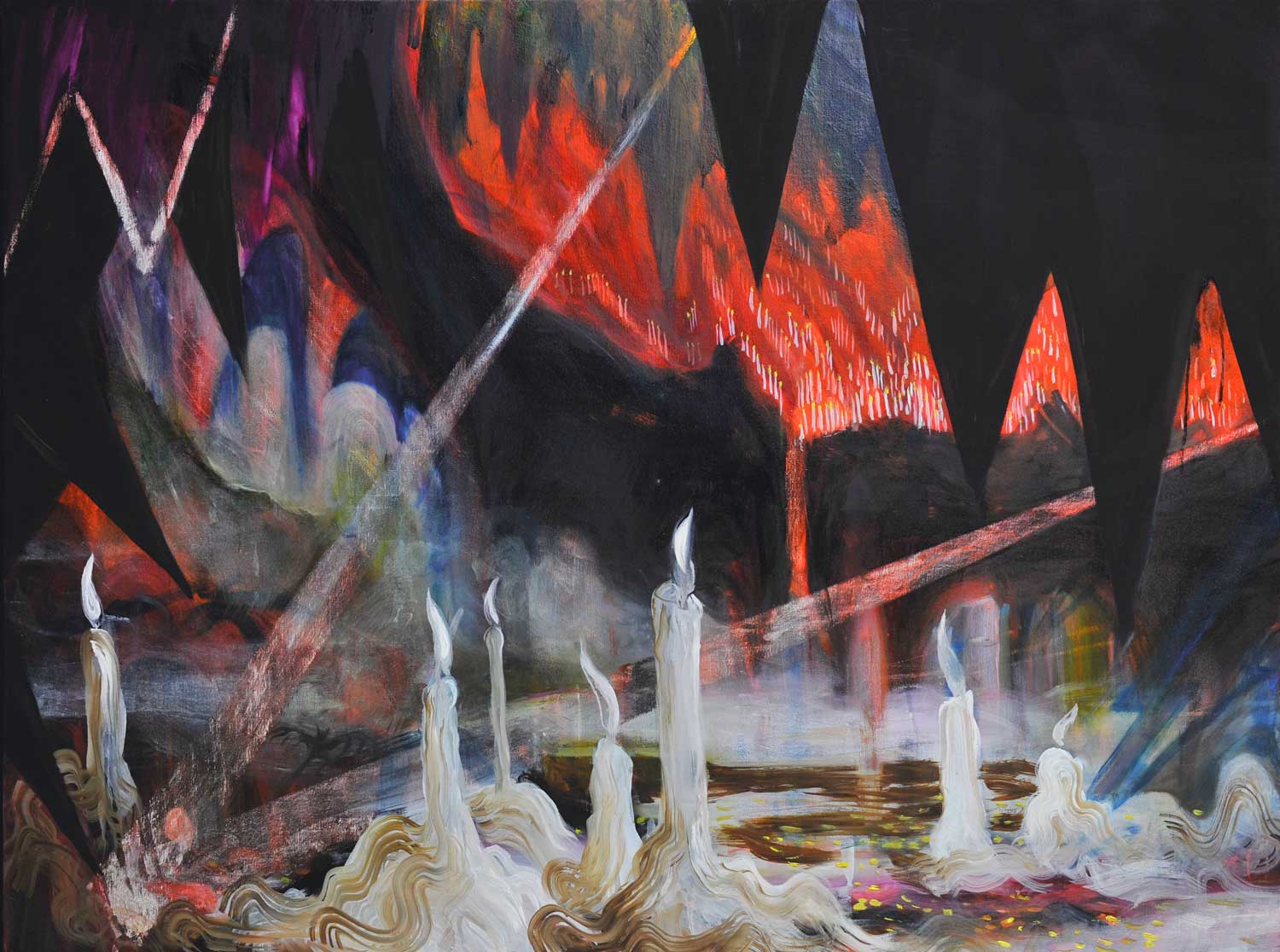 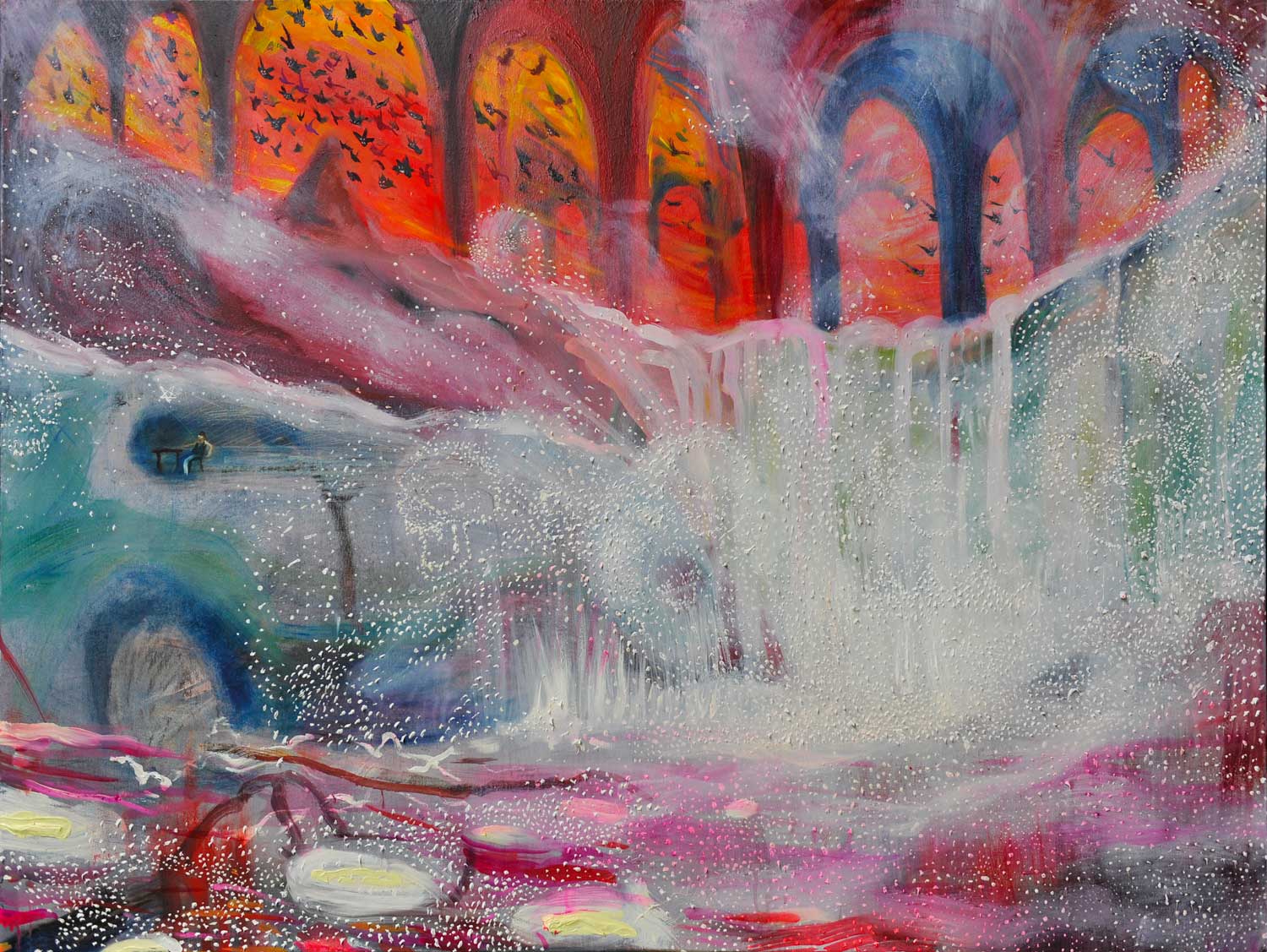 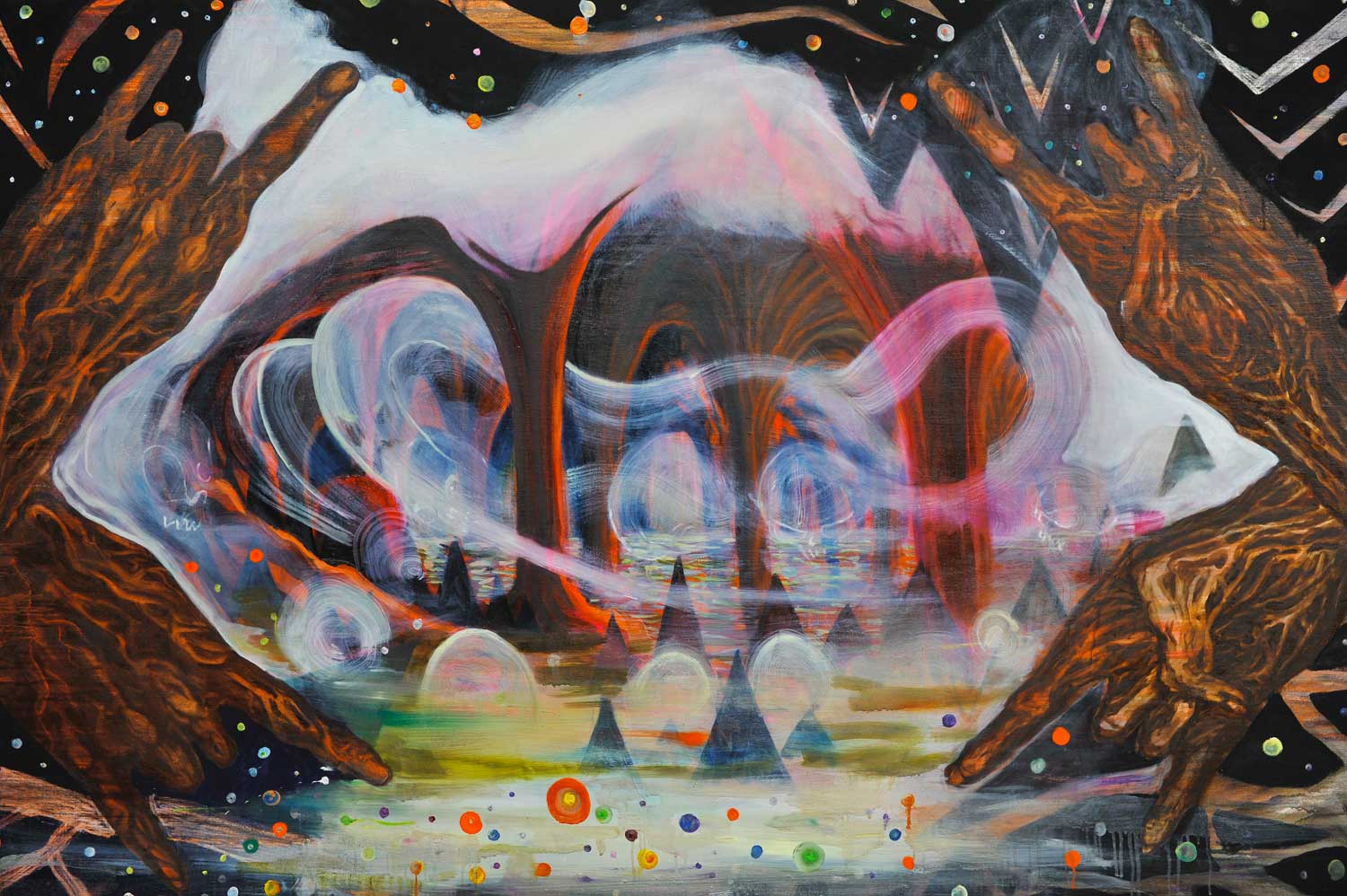 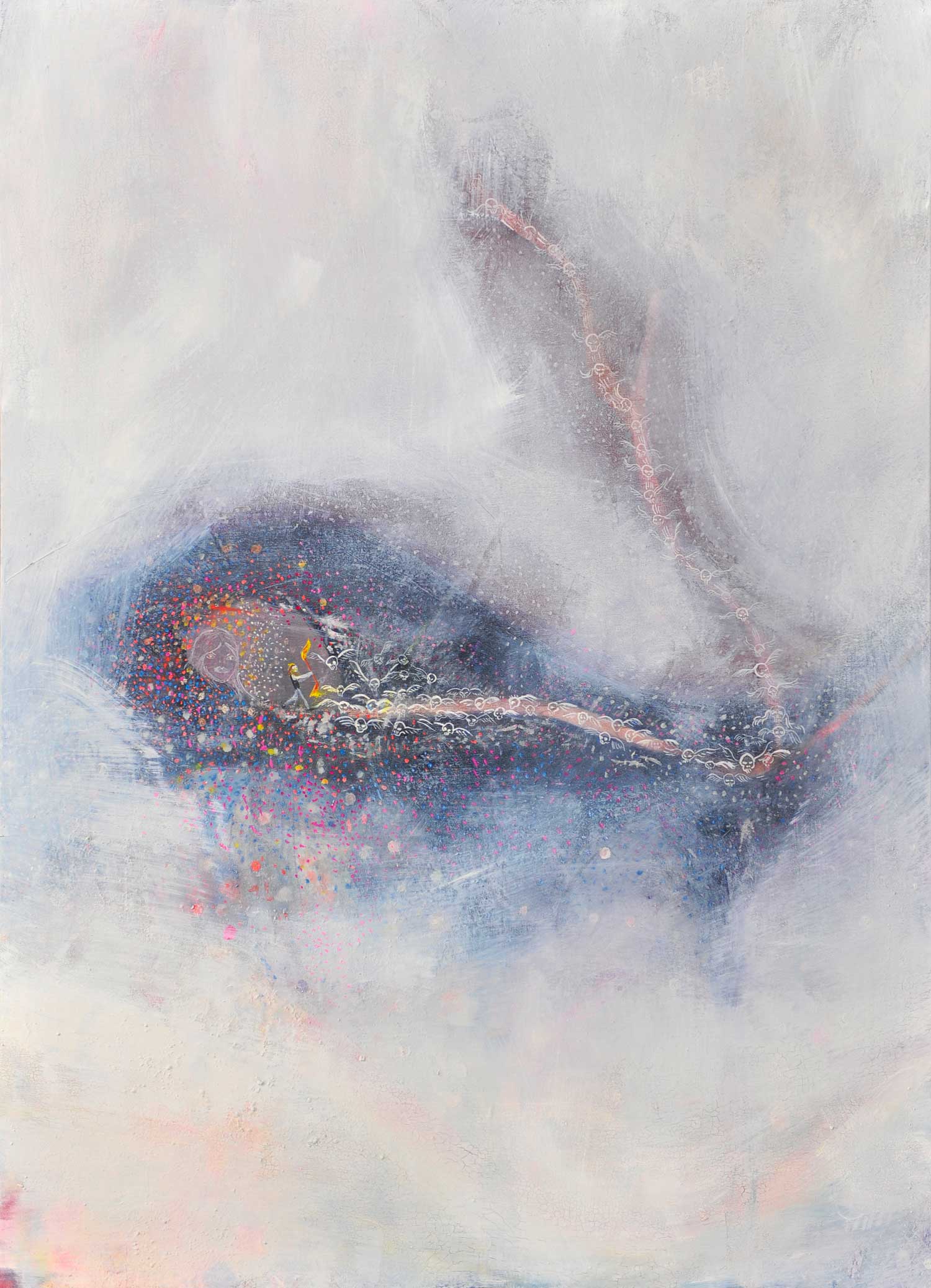 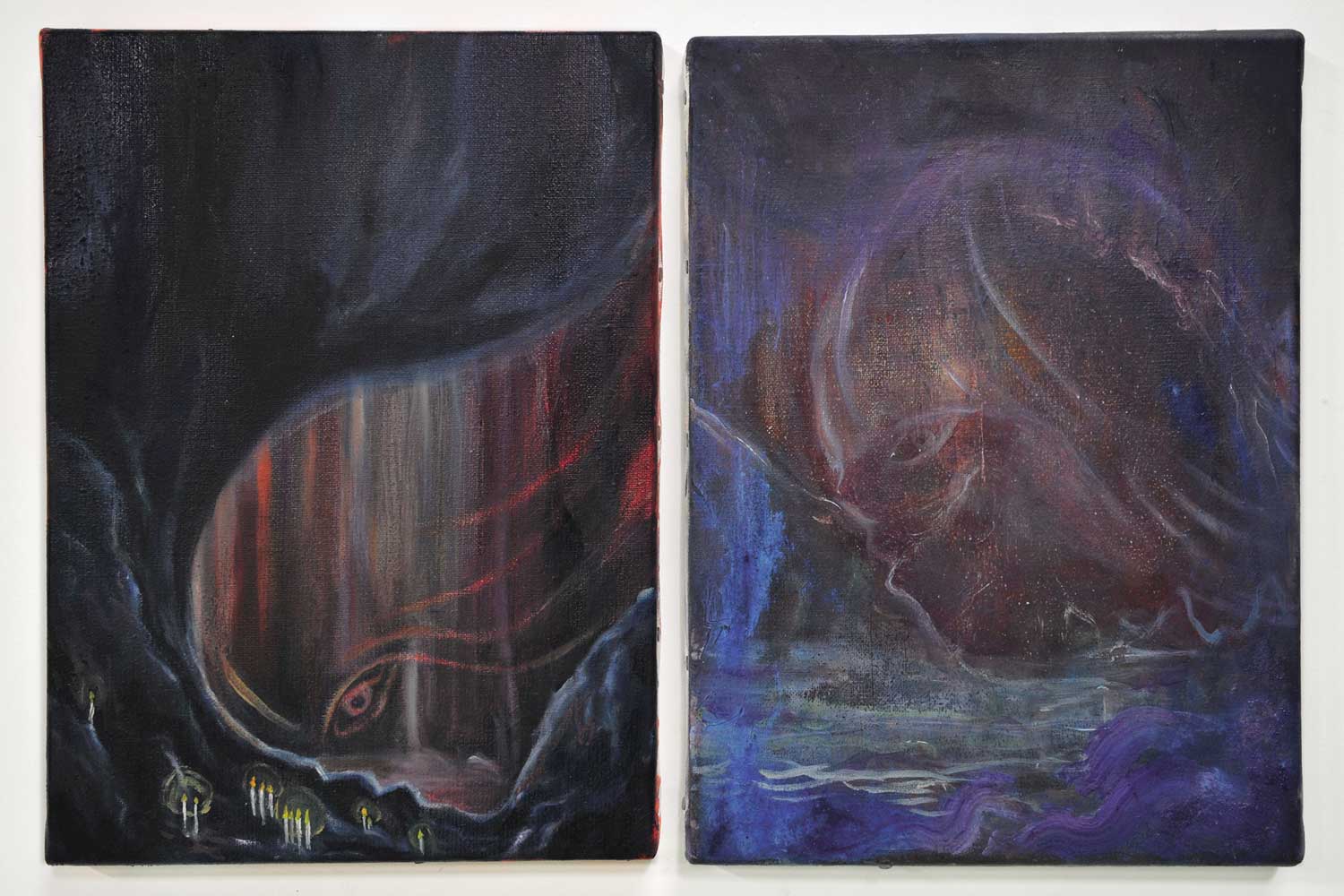 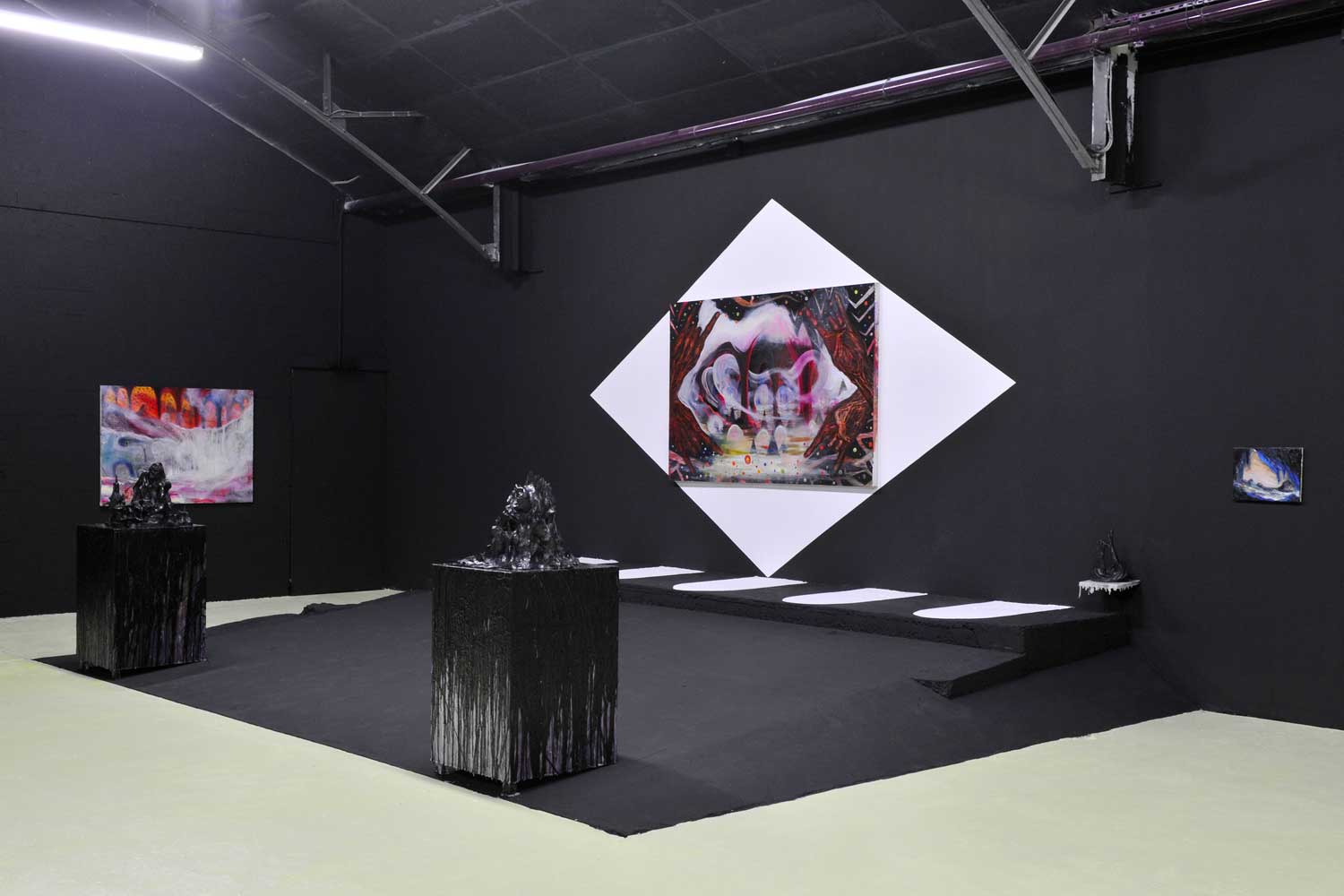 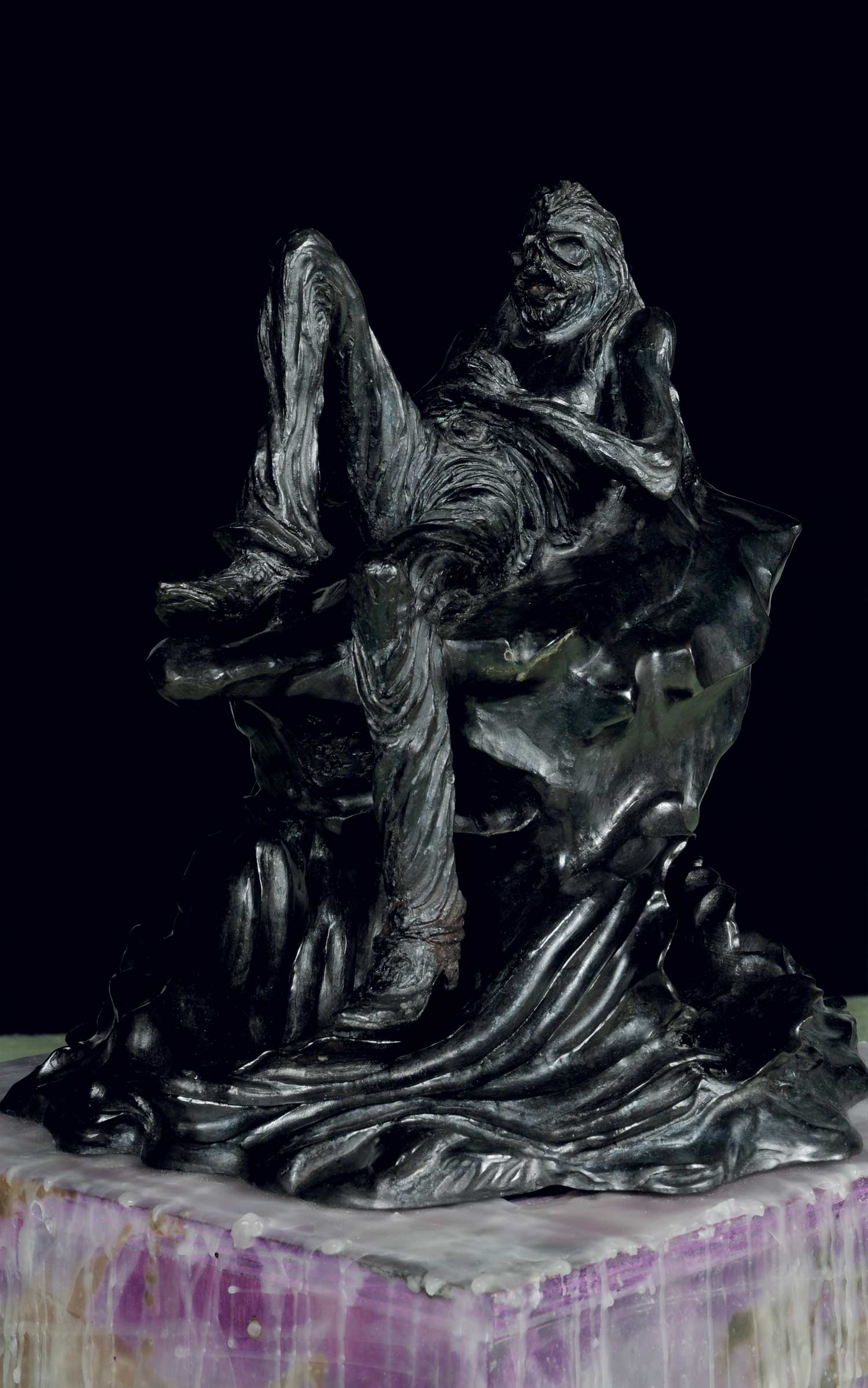 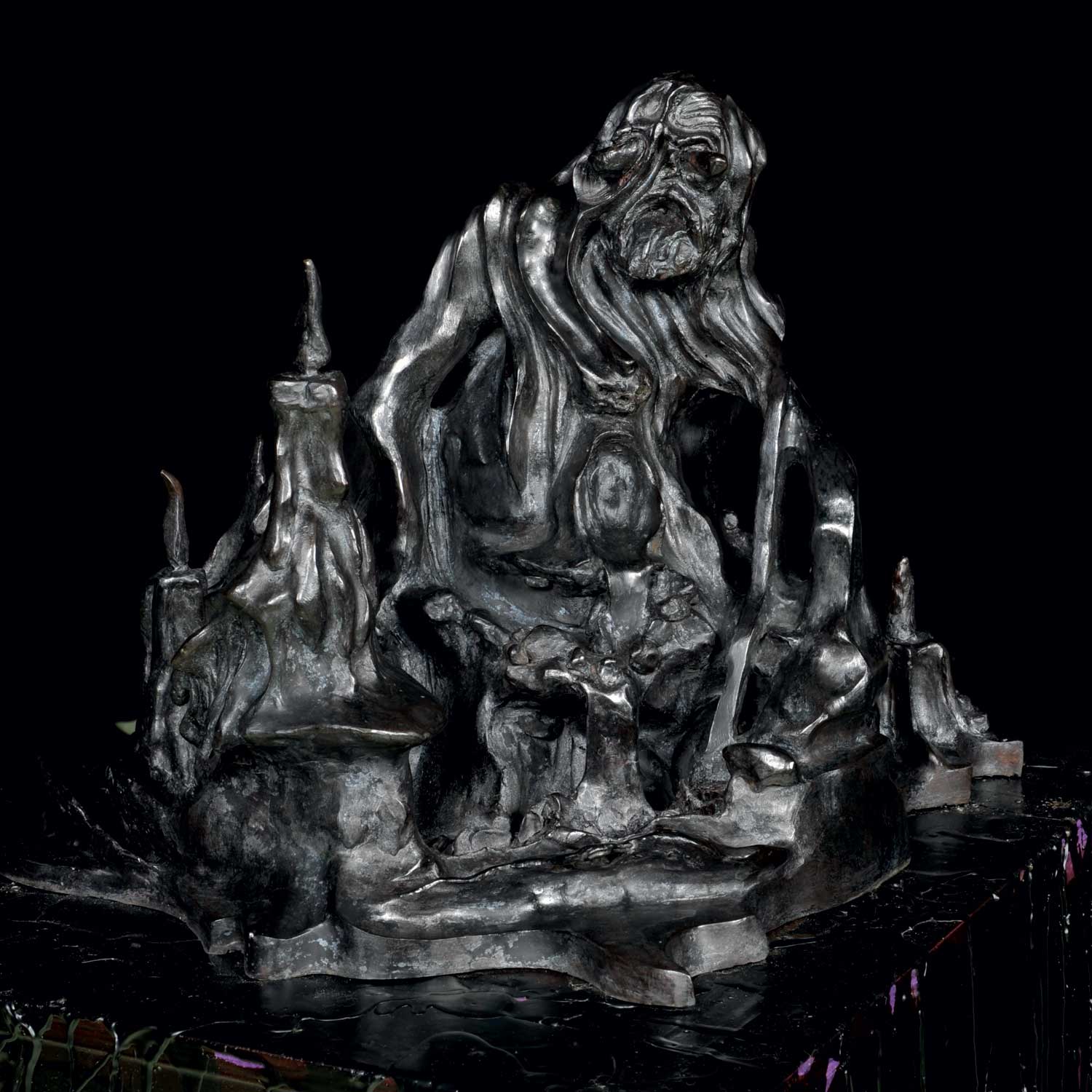 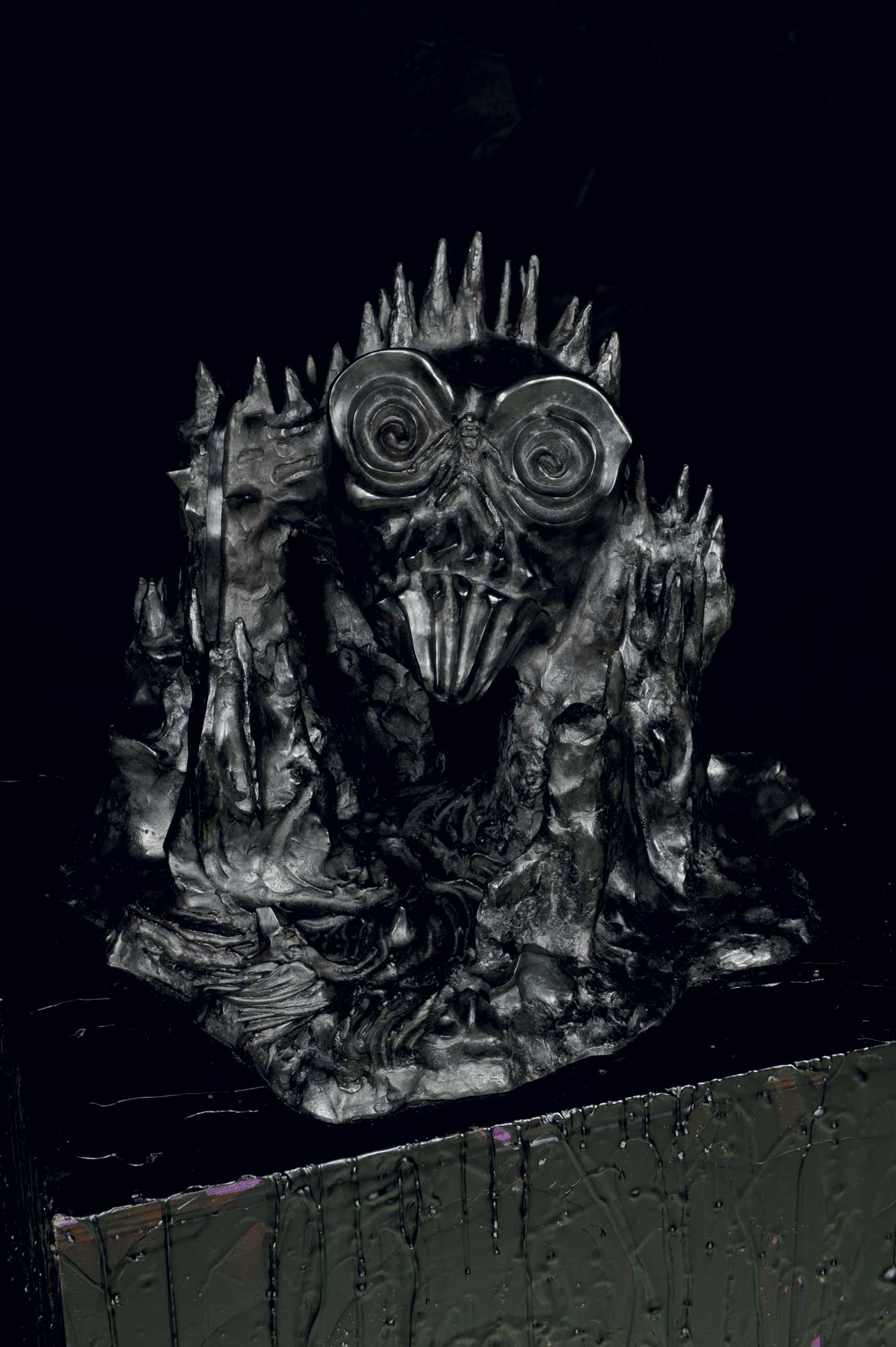 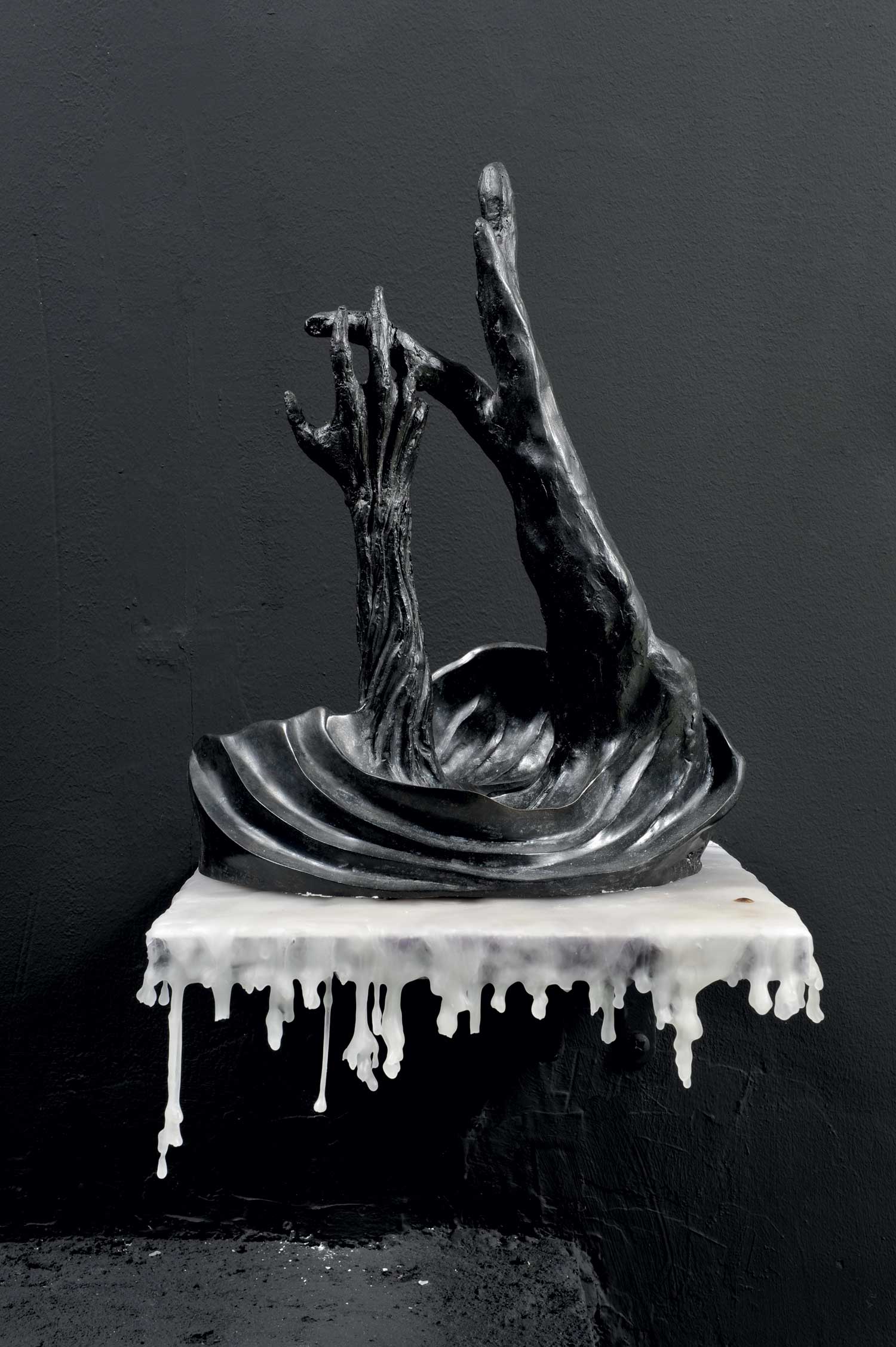 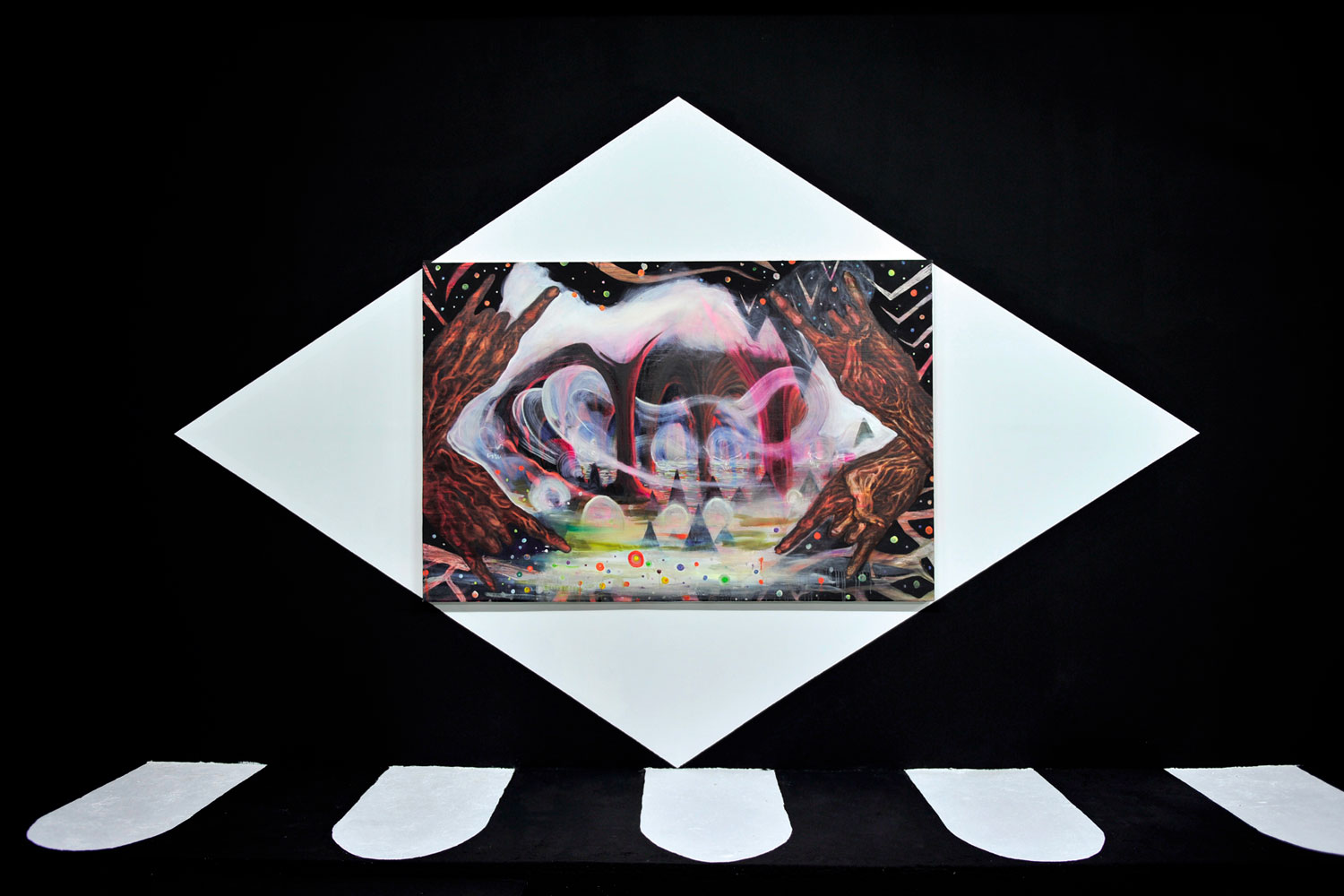